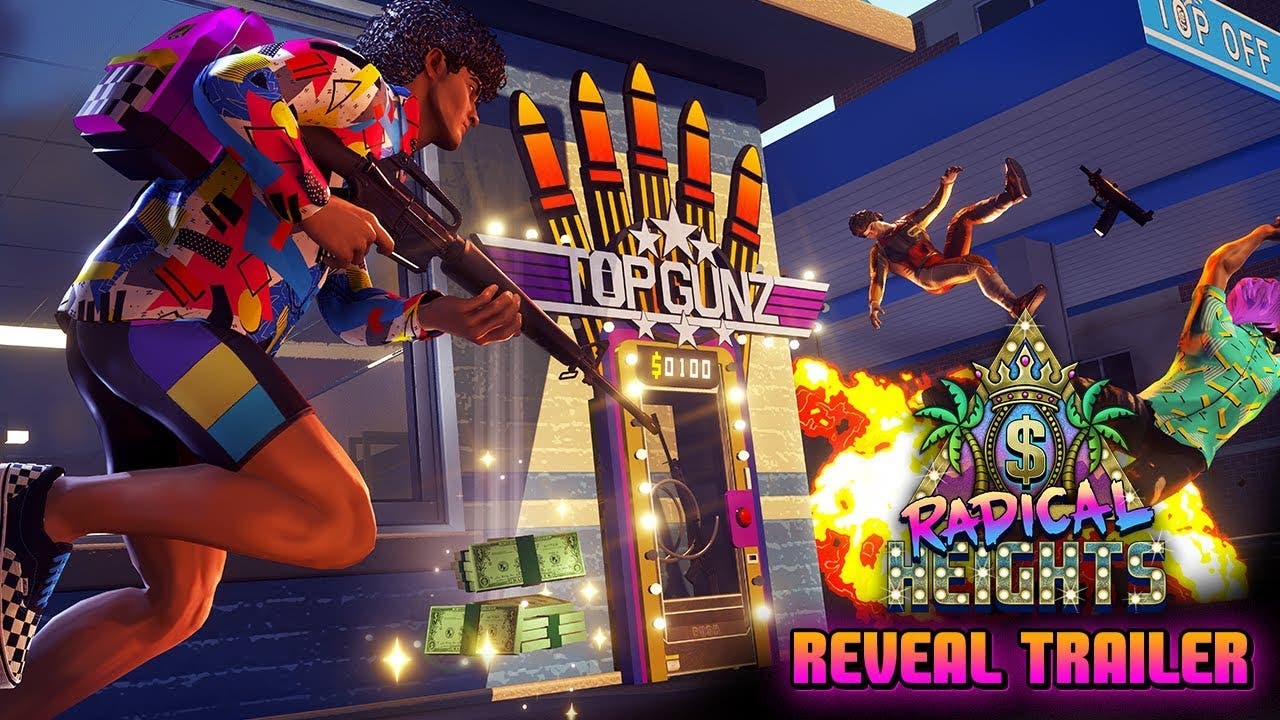 RALEIGH, NC – April 9, 2018 – WELCOME TO THE BATTLE ROYALE WITH CHEESE. Today Boss Key Productions announces Radical Heights, a new free-to-play game the studio will self-publish on STEAM in “X-TREME” Early Access on April 10. In Radical Heights, shooting skills matter for survival, but also the search for prizes and cash players can collect to spend on weapons and items. Take the cash you find with you from match to match and use it how you see fit. It’s a scavenger hunt survival shooter where cash is king .

“This is a five month passion project for the studio as we’re creating and publishing the game entirely by ourselves,” said Zach Lowery, Radical Heights Creative Director. “We’re huge fans of Battle Royale games along with the bright, inviting irreverence of the 80’s aesthetic. Because of that, we want to put our own spin on the genre and create a futuristic 80’s world that takes place in 2023 during an over-the-top game show where contestants battle it out for fame and prizes”. Aside from the bodacious gunplay and ability to pull off some awesome BMX tricks, the game features:

Radical Heights is the FREE PVP Early Access scavenger hunt survival shooter. Partake in high-stakes battle royale gunplay in a sunny SoCal dome as contestants drive-by on a BMX bikes or stalk other contestants from the shadows in search for weapons and prizes…but also CASH that you can bank – win or lose! Whether they spend that cash on righteous customization in your personal prize room or pull it from an ATM to purchase weapons early in the next game — building a wealth of cash is as important as taking down the competition in this irreverent 80’s action game show where everyone wants to be rich and famous.

Radical Heights will launch on STEAM in “X-Treme” Early Access April 10. The title is free-to-play with no gameplay-altering microtransactions. Players can purchase RAD GEMS with real currency to buy in-game cosmetics, or collect in-game cash to purchase when found in the game world. Founder’s Packs of the game will also be available for those who want exclusive items and bonuses not available anywhere else for $14.99. 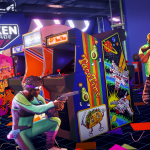 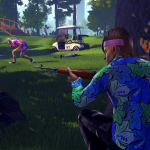 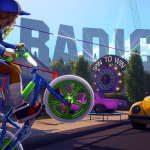 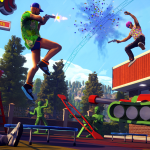 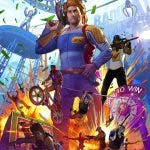