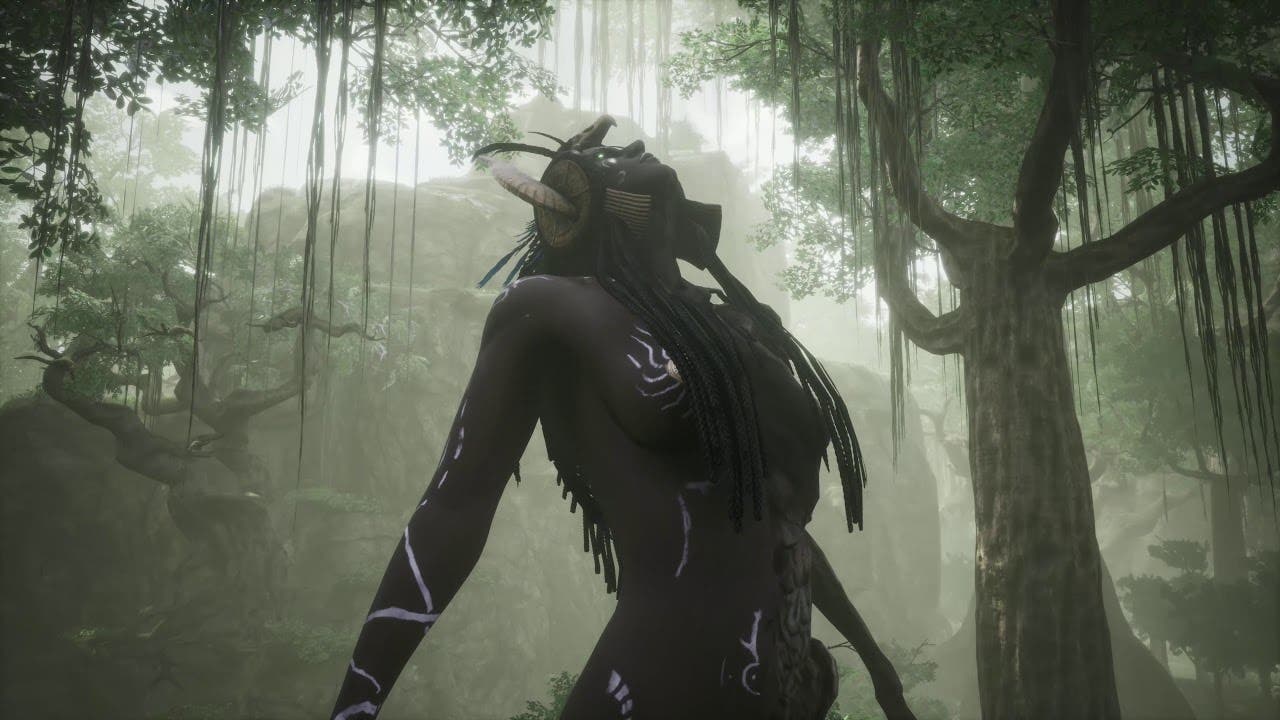 Oslo, Norway – April 13th, 2018 – “Live. Love. Burn with life. Slay and survive,” says the world’s greatest barbarian as he thrusts another exile into the deadly beautiful open-world of the Exiled Lands. Soon, gamers on PC, Xbox One, and PlayStation 4 will get to do just that.

Want to know exactly what’s coming to Conan Exiles at launch on May 8th? Check out the full overview here

After 14 months of Early Access, Conan Exiles finally receives its full launch on May 8th, becoming available all over the world digitally and in physical retail. Today, Funcom kicks off the countdown to launch on www.conanexiles.com and fires off a brand new trailer that captures how the new Conan Exiles will look and play on May 8th. Funcom has also released a blog post today detailing exactly what’s coming to the game at launch. And there’s a lot.

“We wanted to make sure leaving Early Access is something more than just removing the Early Access label and saying we’re done,” says Funcom CEO Rui Casais. “Besides being the first time it’s available on PlayStation 4, the launch of Conan Exiles brings with it a massive expansion of the game world, game-changing new features such as monster invasions known as the purge and an entirely new action-oriented combat system, as well as many other major additions that truly makes this the ultimate vision of Conan Exiles. If you were ever on the fence, or you are just discovering it for the first time, May 8th is the time to join the adventure.”

Conan Exiles entered Early Access on PC on January 31st 2017. The game is an open-world survival game set in the brutal lands of Conan the Barbarian. Here players must survive in a savage world, build their kingdom, and dominate their enemies in brutal combat and epic warfare. You start with nothing but your bare hands and forge the legacy of your clan, building anything from a small home to gigantic fortresses and entire cities. Wage war using swords, bows, siege weapons, and even take control of giant avatars of the gods and lay waste to enemy cities. Conan Exiles can be experienced in both local single-player and in persistent online multiplayer.