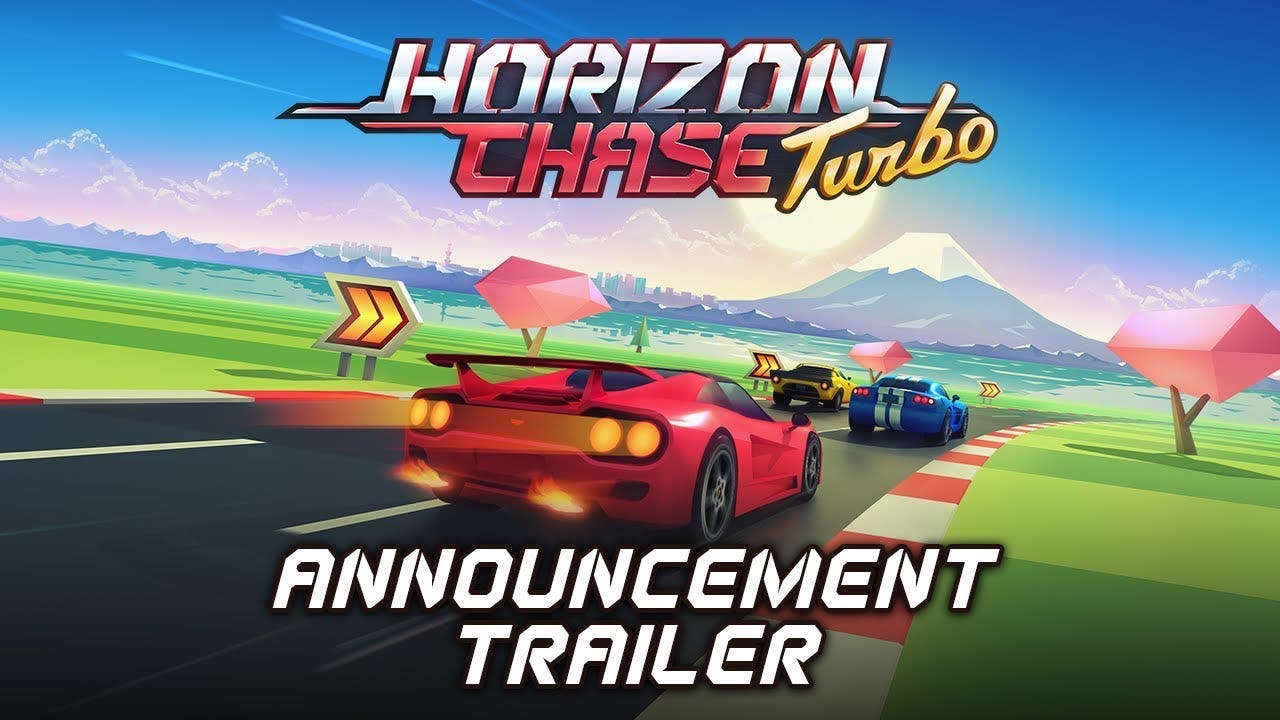 Los Angeles – April 16, 2018 – Next month players will be able to race around the globe as Aquiris today reveals a May 15 worldwide release date for Horizon Chase Turbo. The multiplayer arcade racer is a lovingly-crafted tribute to retro classics, pitting racers against each other in high-speed, head-to-head action on spine tingling tracks from around the world. Horizon Chase Turbo will be available for digital download at the PlayStation Store and on Steam for PC for a MSRP of $19.99. Console releases are also planned for Nintendo Switch and Xbox One later this year.

Launch date features for Horizon Chase Turbo will include a world tour campaign, intense tournaments, endurance challenges and more than 31 vehicles across 109 tracks, spanning real-world locations, such as China, Japan, Hawaii and more.