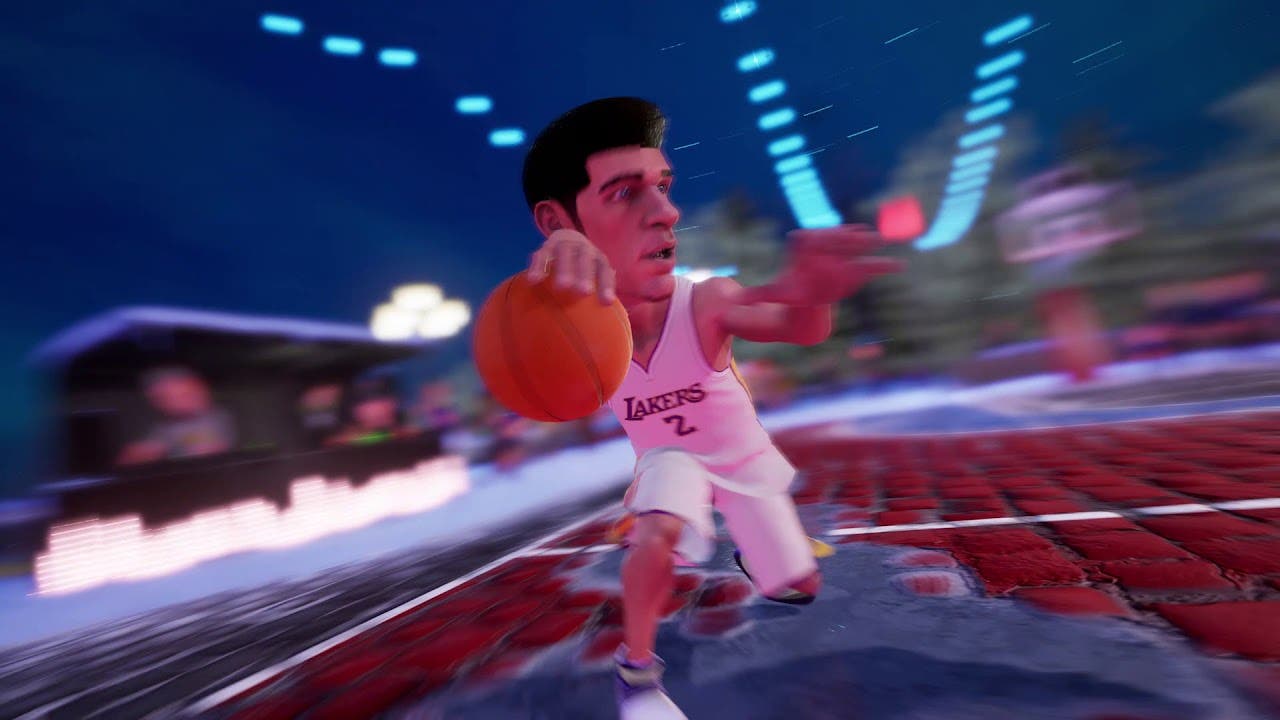 NBA Playgrounds 2 announced, will be coming this year to PS4, Xbox One, Switch, and PC

MAPLEWOOD, N.J. – April 17, 2018 – Independent developer Saber Interactive has revealed NBA Playgrounds 2, the next installment in the bestselling arcade-sports franchise. NBA Playgrounds 2 raises the intensity of the series’ over-the-top, two-on-two street action with a new line-up of online and local multiplayer game modes, as well as new courts from playgrounds across the world.

Playgrounds Championship mode introduces a new worldwide ranked league system, featuring multiple competitive solo and co-op division ladders for players to climb. Season mode is a new single-player experience that recreates the feeling of leading a team through the regular season, playoffs, and, ultimately, the NBA Championship itself. There’s also improved matchmaking with dedicated servers, the arrival of four-player online matches, the return of three-point contests, custom matches, and more – pick your team and play without limits!

NBA Playgrounds 2 is expected to launch in 2018 on the PlayStation®4 computer entertainment system, Xbox One, Nintendo Switch™ and Windows PC. It is rated E (Everyone) by the ESRB. For the latest updates as its release approaches, visit playgroundsgame.com, and follow the series on Facebook, Twitter and Instagram.