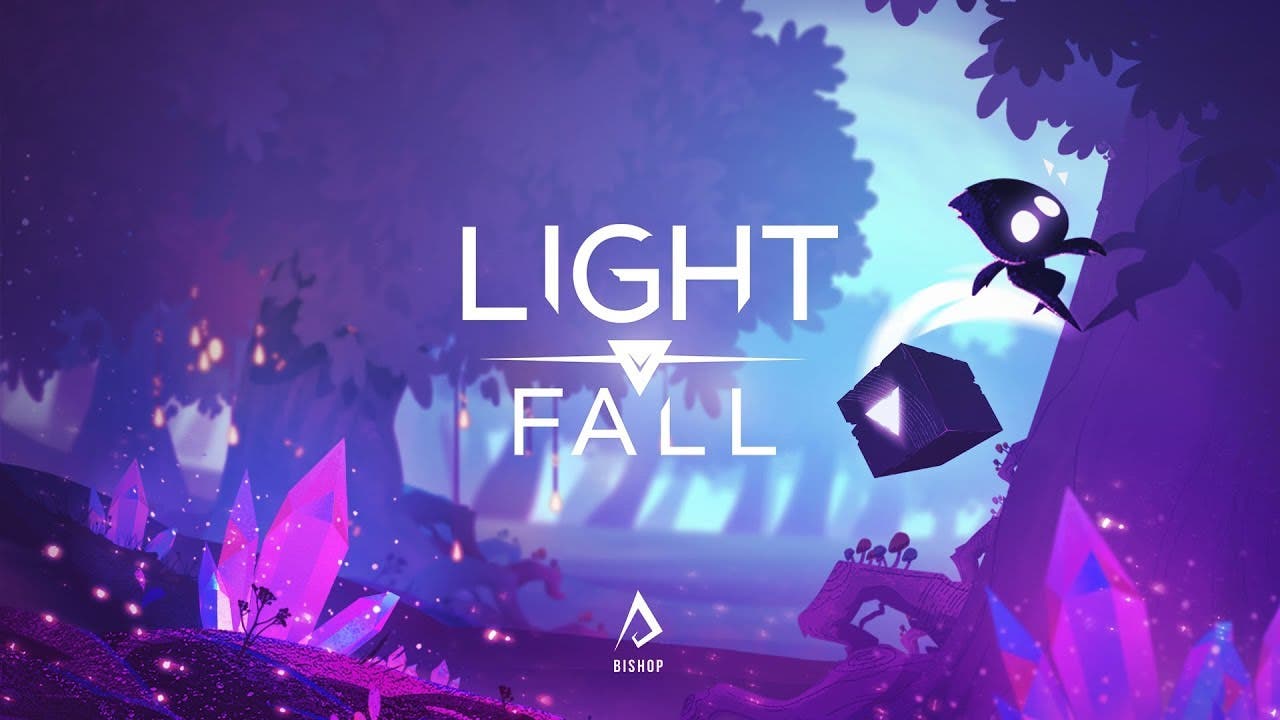 Light Fall follows the story of a young boy and his quest through Numbra, a mysterious universe where darkness prevails over light, to be reunited with his dearest friend who vanished in the night. With the aid of the magical Shadow Core and his companion Stryx the old and grumpy owl, follow his courageous journey across an entire continent, braving many challenges and foes standing in the way, led only by a glimmer of hope. Do you have what it takes to survive in perilous Numbra?