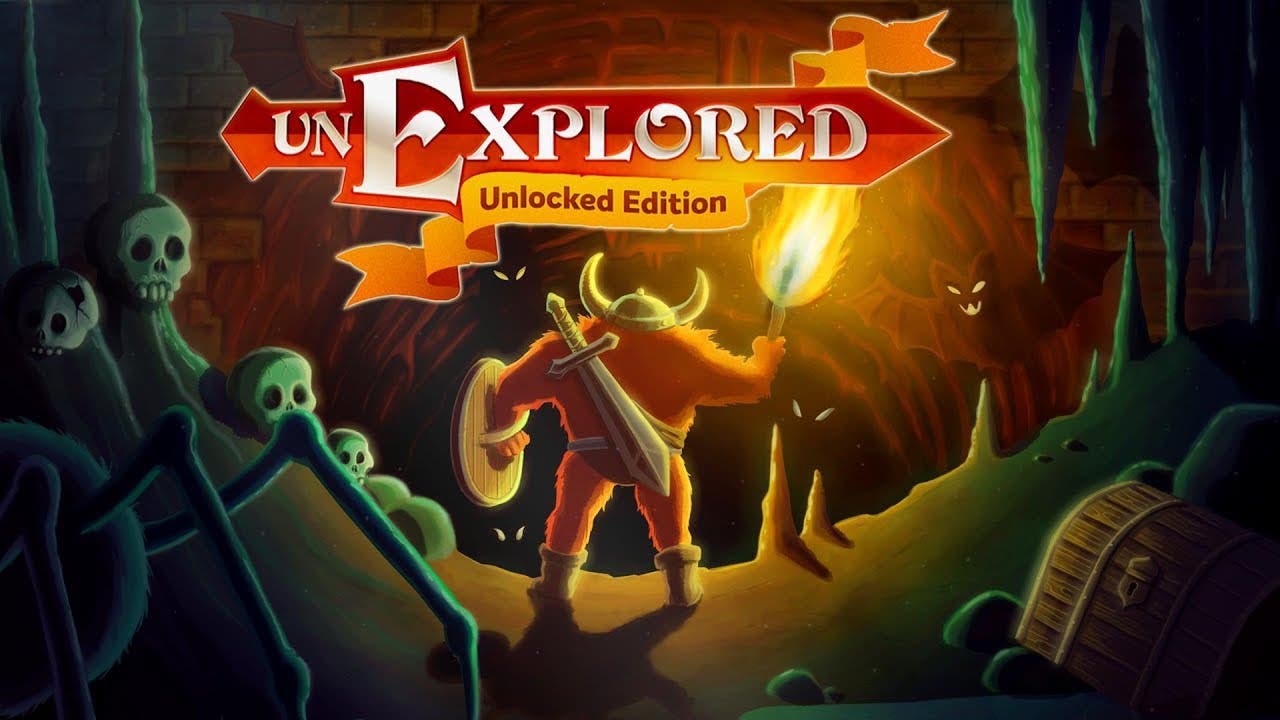 19 April, 2018 – Unexplored, one of last year’s most acclaimed roguelites, is coming to Nintendo Switch. The dungeon crawler has impressed players and critics alike with its immersive adventuring and revolutionary level generator. PC Gamer, Rock Paper Shotgun and Vice Waypoint all featured Unexplored on their respective Game of the Year lists and articles.

This spring, Digerati, in partnership with Ludomotion and Nephilim Game Studios, will launch Unexplored: Unlocked Edition, which includes the critically acclaimed roguelite dungeon crawler and all three of its DLC packs: Mithril Run, Ripley Run, and The Dark Ritual.