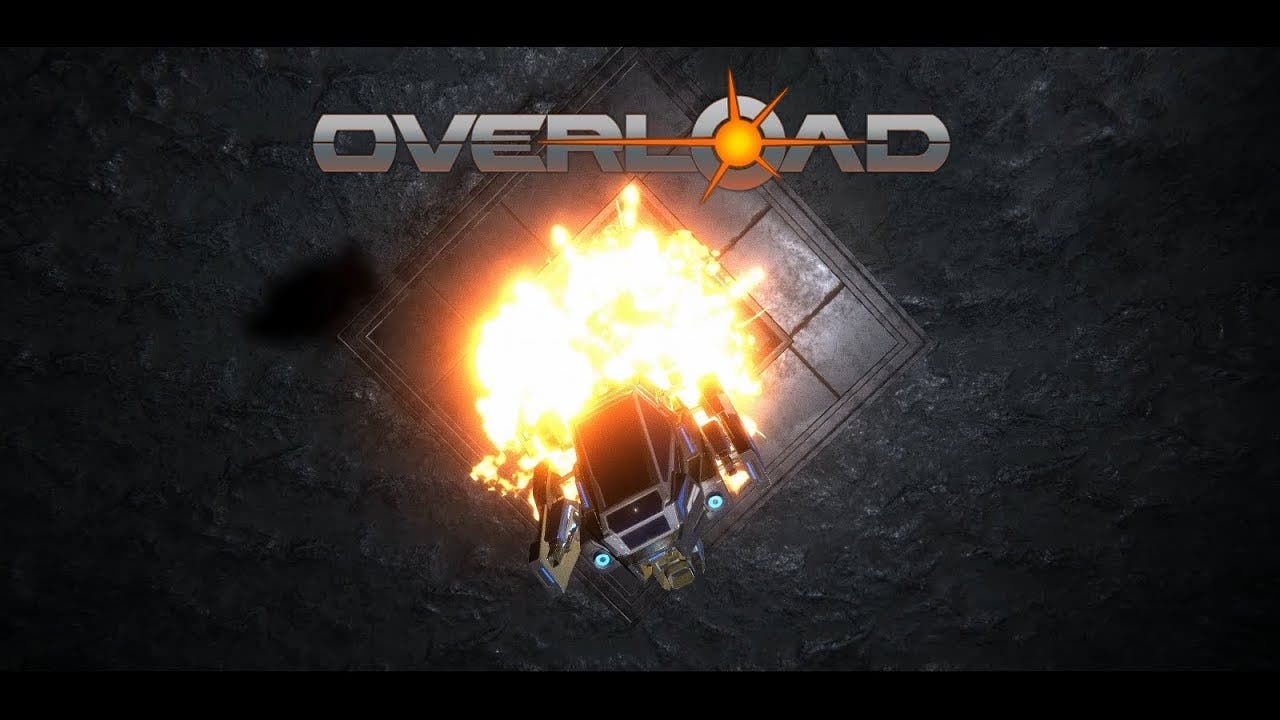 Overload from Revival Productions descends onto PC on May 31st, console later this year

Monday, April 23, 2018 — Revival Productions announced that Overload, the new six-degree-of-freedom tunnel shooter from the original creators of the critically-acclaimed 90s classic Descent, will be available for PC (Windows, Mac, & Linux) beginning May 31, 2018 for $34.99. The PlayStation4 and Xbox One versions will release Q3 2018.  Revival Productions was founded by Matt Toschlog and Mike Kulas, co-founders of legendary Parallax Software.  Revival has created Overload, an FPS that combines the best of classic 6-DOF gameplay found in Descent with the latest in today’s technology to provide intense 3D action on PC, PlayStation 4 and Xbox One.

“We started Overload as a nostalgic homage to Descent, but it’s really grown into something more. We were able to create a deep story with voice, a new challenge mode and add VR support. And all this is on top of graphics and sound we could only dream about 20 years ago,” said Mike Kulas, co-creator, Revival Productions.  Matt Toschlog added, “It’s been a blast creating this game, and we especially value the relationships we’ve formed with our Kickstarter backers and Early Access players.”

Descent, developed by Parallax Software and published by Interplay in 1995, received critical acclaim for its 3D six-degree-of-freedom gameplay that combined the best of space flight simulation with FPS experience. Overload offers a Descent-like style of play, but brings the labyrinthine environments to new and vibrant life with updated features, deeper gameplay, and dramatically enhanced graphics. Overload is currently available in Early Access on Steam with a user rating of 97%.

A “playable teaser” of Overload is available for free on Steam (http://store.steampowered.com/app/450220/Overload_Playable_Teaser_20/) or by direct download from https://playoverload.com.  It contains a small subset of Overload, giving the player a taste of what it’s like to play in six-degrees-of-freedom.