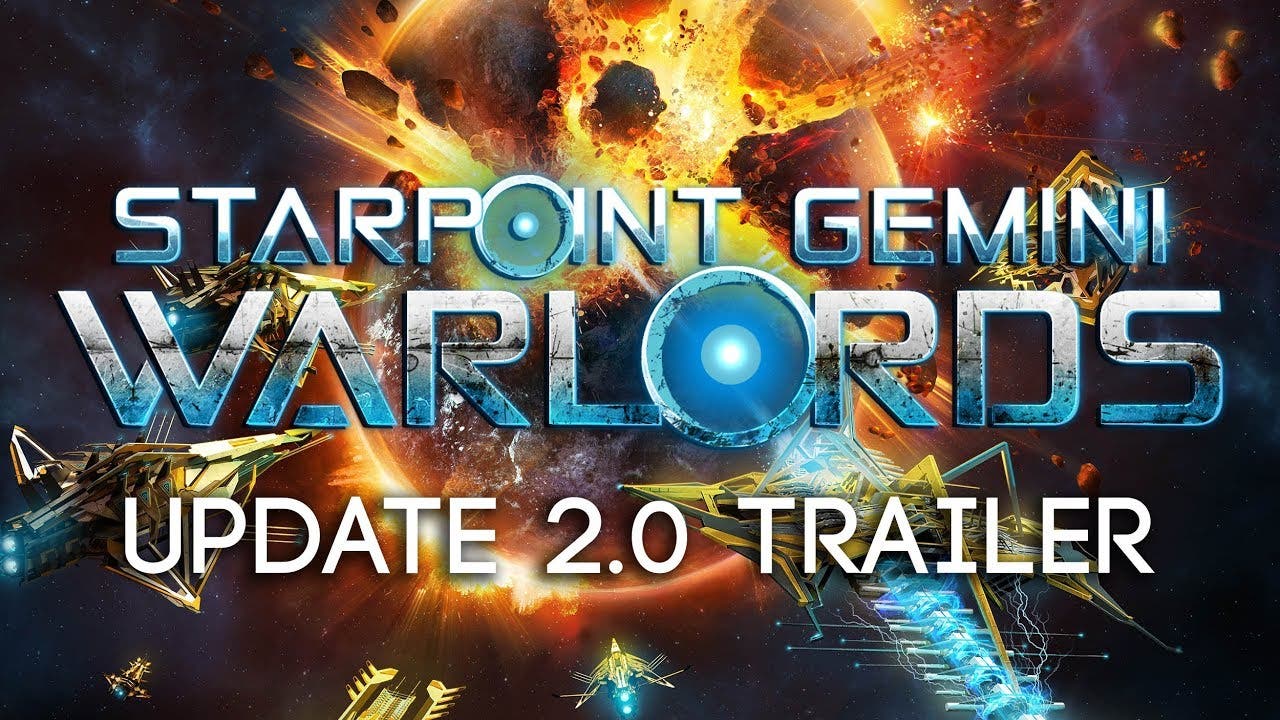 Haarlem, the Netherlands, April 23, 2018 – Publisher Iceberg Interactive and developer LGM Games are proud to announce the latest major 2.0 update for their acclaimed space sim Starpoint Gemini Warlords. This new version boasts an entire redesign of the Diplomacy feature as well as a deep engine optimization delivering an even more polished gameplay experience all around.

Starpoint Gemini Warlords is a unique blend of space sim, RPG and 4X strategy games and incorporates the best features of each genre. Command your starship, send your war fleets into enemy territory, level up, gain skills, engage in branching dialogues, lead your heroic companions into battle, build up your stronghold, trade, mine, salvage and remind your enemies of why they fear you. Strategy from the front lines!

“Starpoint Gemini Warlords is a great game on its own, although players always wanted to have more abilities and more options when it comes to diplomacy with the other factions. That is why we wanted to do a complete diplomacy overhaul for the game, from the ground up. Of course, this isn’t something that happens overnight. Diplomacy overhaul was a lengthy process. We had to break things apart, put a lot of updates and fixes in the middle, and put them back together to make everything work as intended,” said Nikola Jukic, lead script and project manager for Starpoint Gemini Warlords 2.0 Update.

“We have a large part of current players who adore the game, and on the other hand, new players who are fighting with the basics in Starpoint Gemini Warlords. Current players already know how to approach the game, and what to do in it. But we wanted to change how the game fundamentally feels for the new players. There is a lot of new hints and guides which tell you where to go, what this and that means on the user interface, what these icons on the Starchart are, what to do next, etc. The game now feels a lot more user-friendly, in a way you can simply pick it up and play,” said Zeljko Kos LGM CTO.