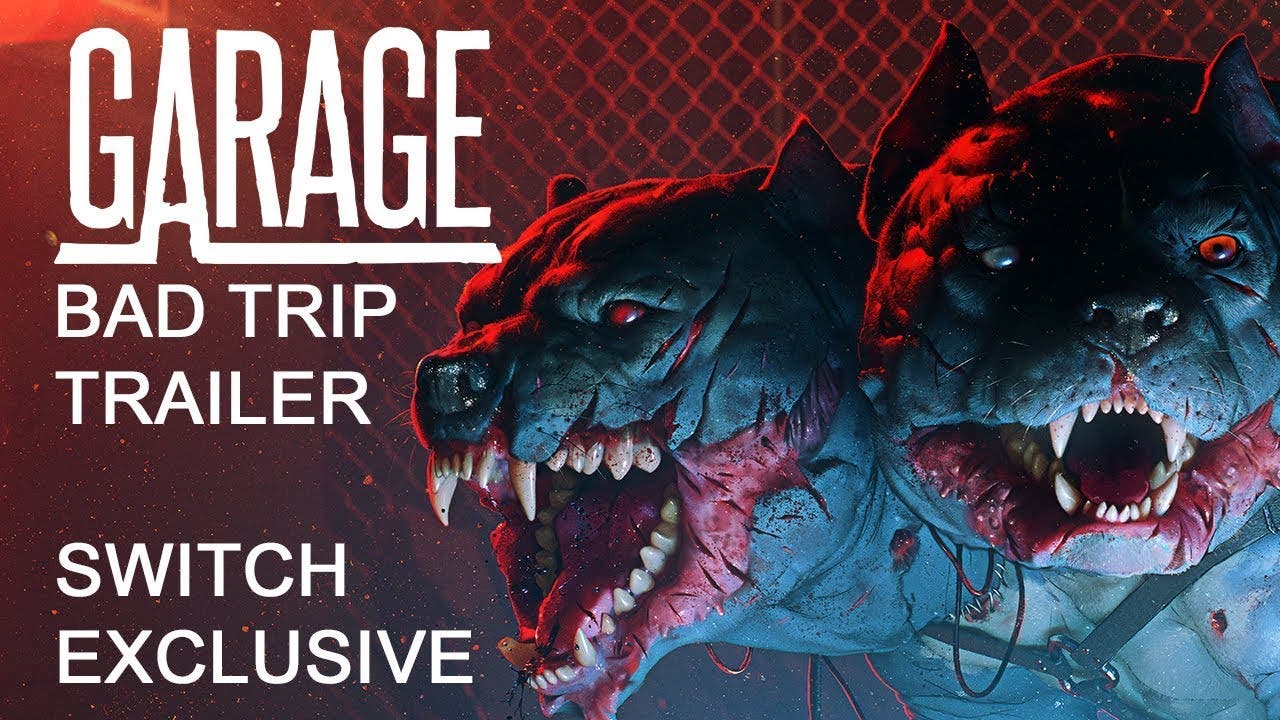 Garage is coming to Nintendo Switch on May 10th. That’s next week!

Today we’re launching the “Bad Trip” trailer to show you some more gameplay against human opponents. The upcoming Launch Trailer will focus on gameplay with the undead.

Garage is a bloody topdown shooter inspired by VHS era B-movies. You play as an ex drug dealer named Butch, who single-handedly slays hordes of living dead and mutants.