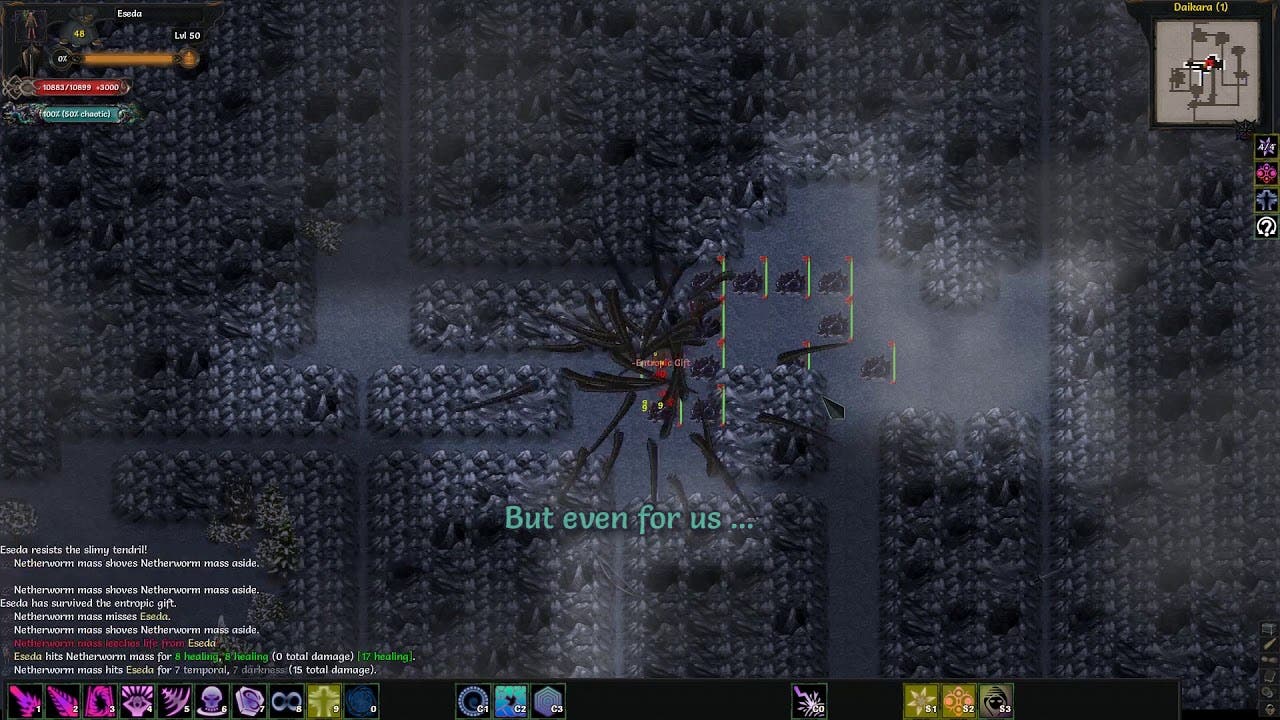 Tales of Maj’Eyal: Forbidden Cults is the next massive expansion coming on May 16th

May 1st, 2018 — Tales of Maj’Eyal developer NetCore Games announces the latest expansion of its hit roguelike series will launch May 16th on Steam, GOG, and Humble Store! Tales of Maj’Eyal: Forbidden Cults is a big expansion for ToME that allows you to explore horrors that lurk beneath the surface, to delve in long lost knowledge and lore, and as usual to die a lot!

Not all adventurers seek fortune, not all that defend the world have good deeds in mind.

Lately the number of sightings of horrors have grown tremendously. People wander off the beaten paths only to be found years later, horribly mutated and partly insane, if they are found at all. It is becoming evident something is stirring deep below Maj’Eyal. That something is you.

Tales of Maj’Eyal: Forbidden Cults will be priced at $6.99, with a discount planned for the DLC and all other ToME products during launch week.