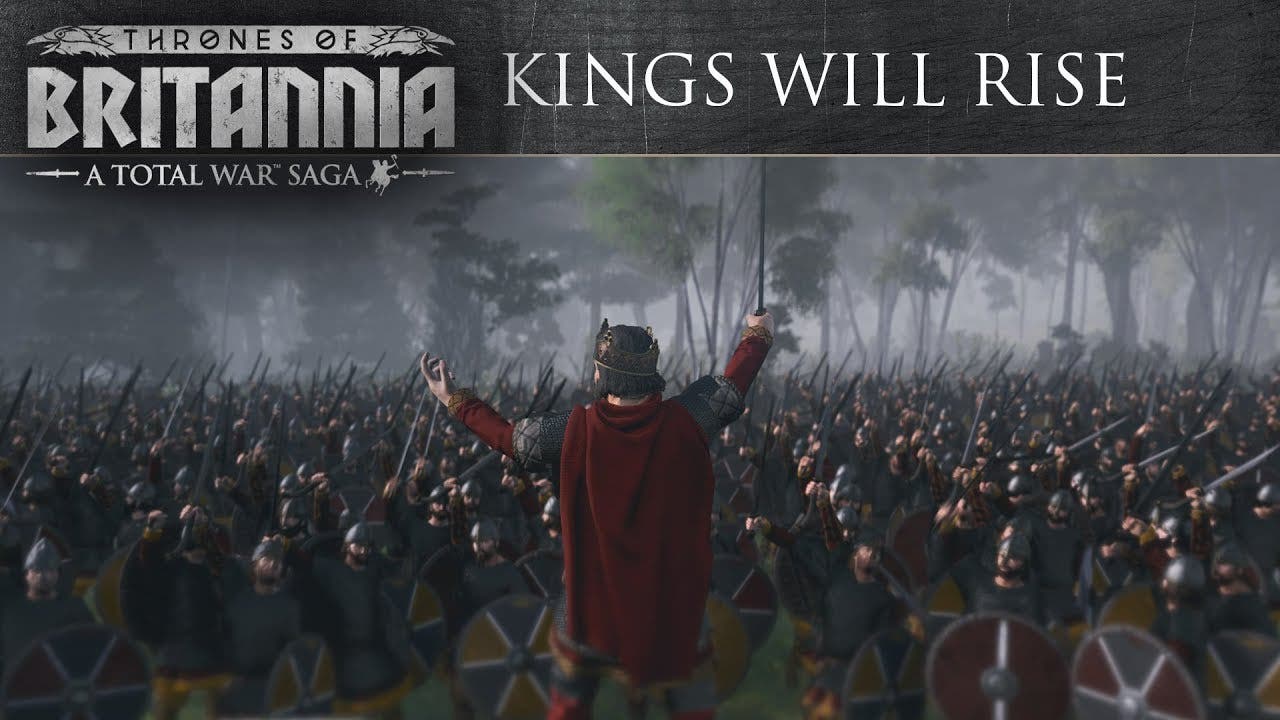 LONDON – May 3, 2018 – SEGA® Europe Ltd. is proud to announce the launch of A Total War™ Saga: Thrones of Britannia for PC, the next game in the BAFTA award-winning Total War™ series.

Thrones of Britannia plunges players into a defining moment of the British Isles’ history and the turbulent times following Alfred the Great’s victory over the Viking invaders at the Battle of Edington in 878 AD. Playing as the Vikings, Gaelic clans, Welsh tribes or Anglo-Saxons, players will embark on Great British campaigns of empire-building and conquest across the most detailed Total War map to date.

“Our design philosophy for this, the very first Total War Saga game, has been one of re-invention and focus, looking at classic Total War mechanics and consolidating them to deliver more meaningful choices for the player.” said Game Director Jack Lusted. “We want everything to tie together in a natural and absorbing way that faithfully represents this fascinating flashpoint in history.”

A Total War Saga: Thrones of Britannia is available on PC from today and can be purchased via Steam or from SEGA approved digital retailers. The Limited Edition is also available to purchase from participating local retailers.

To celebrate the launch, Creative Assembly have joined forces with Osprey Publishing to offer a free gift to existing and new Total War Access members. By signing in or creating a new account, history fans can claim their free eBook of Viking Warrior Versus Anglo-Saxon Warrior (England 865 – 1066) by Gareth Williams, a detailed and fully illustrated comparison of the weaponry, tactics, strategies and underlying military organization of the Anglo-Saxons and Vikings.