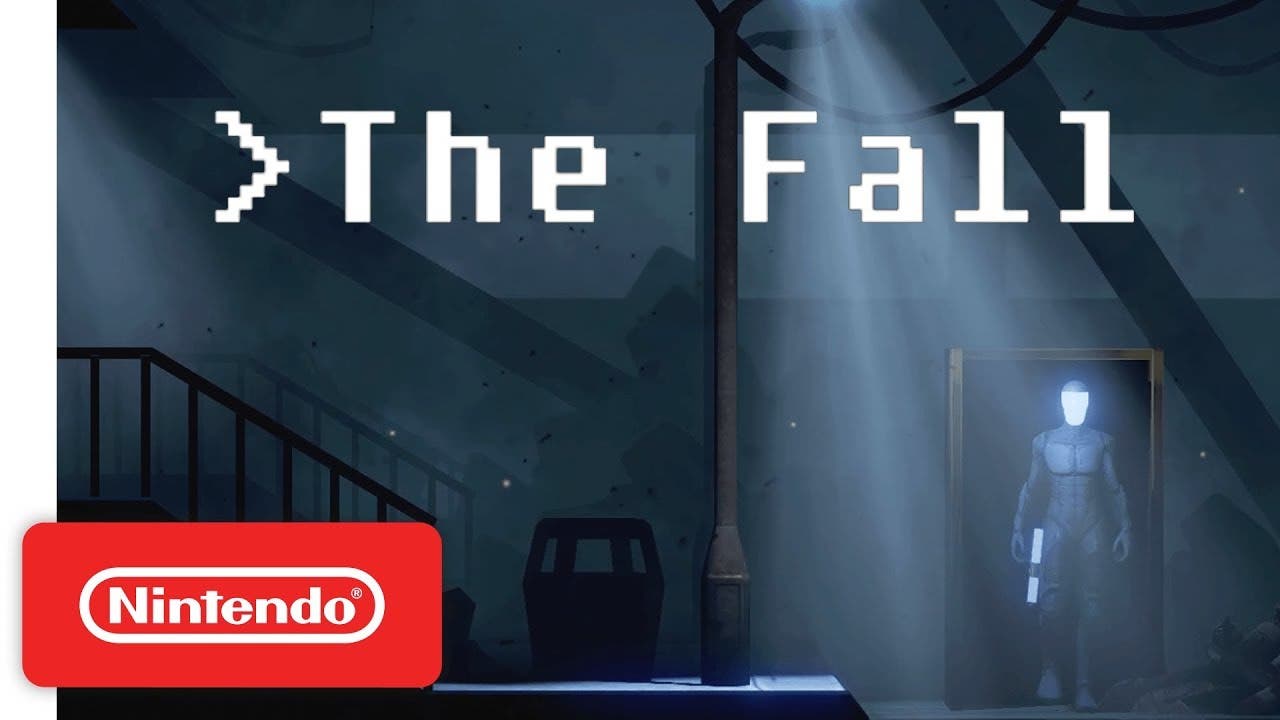 May 3rd, 2018 – Vancouver, Canada – Independent developer Over The Moon today announced that its award-winning sci-fi adventure, The Fall, will be available on the eShop for Nintendo Switch on May 10th. In The Fall, players take on the role of ARID (Armoured Robotics Interface Device), the artificial intelligence within a high-tech combat suit, whose human pilot has been rendered unconscious. It’s up to players to take control of the suit and drag his lifeless body towards help through the game’s brooding, atmospheric environments. Combining classic adventure-game puzzle solving, side-scrolling action and expansive Metroidvania-esque exploration, The Fall expertly sets the scene for its recent sequel, The Fall Part 2: Unbound, telling its own fascinating story in the process.

“I can’t wait for Nintendo Switch players to finally experience The Fall,” said Creative Director and Over the Moon Founder John Warner. “For those players that enjoyed The Fall Part 2: Unbound, this is where it started. For everybody else, now you have two deep, narrative sci-fi experiences to dive into.”

The Fall was awarded Best Story by Giant Bomb in 2014 and has garnered further praise from critics since its initial launch. Destructoid described it as “a seductive old-school sci-fi yarn, with characters that somehow manage to represent greater ideas and exist as fully-formed beings.” Hardcore Gamer said, “The Fall pushes itself when it comes to providing a story worth sticking around for, but its excellent puzzle design and captivating setting is what’ll keep you anticipating the next instalment.”

The Nintendo Switch edition of The Fall runs at a resolution of 1080p at 60fps when docked and 720p at 60fps when in handheld or tabletop mode and includes a series of lighting and rendering improvements, as well as control, gameplay, and UX enhancements carried over from its sequel, The Fall Part 2: Unbound.