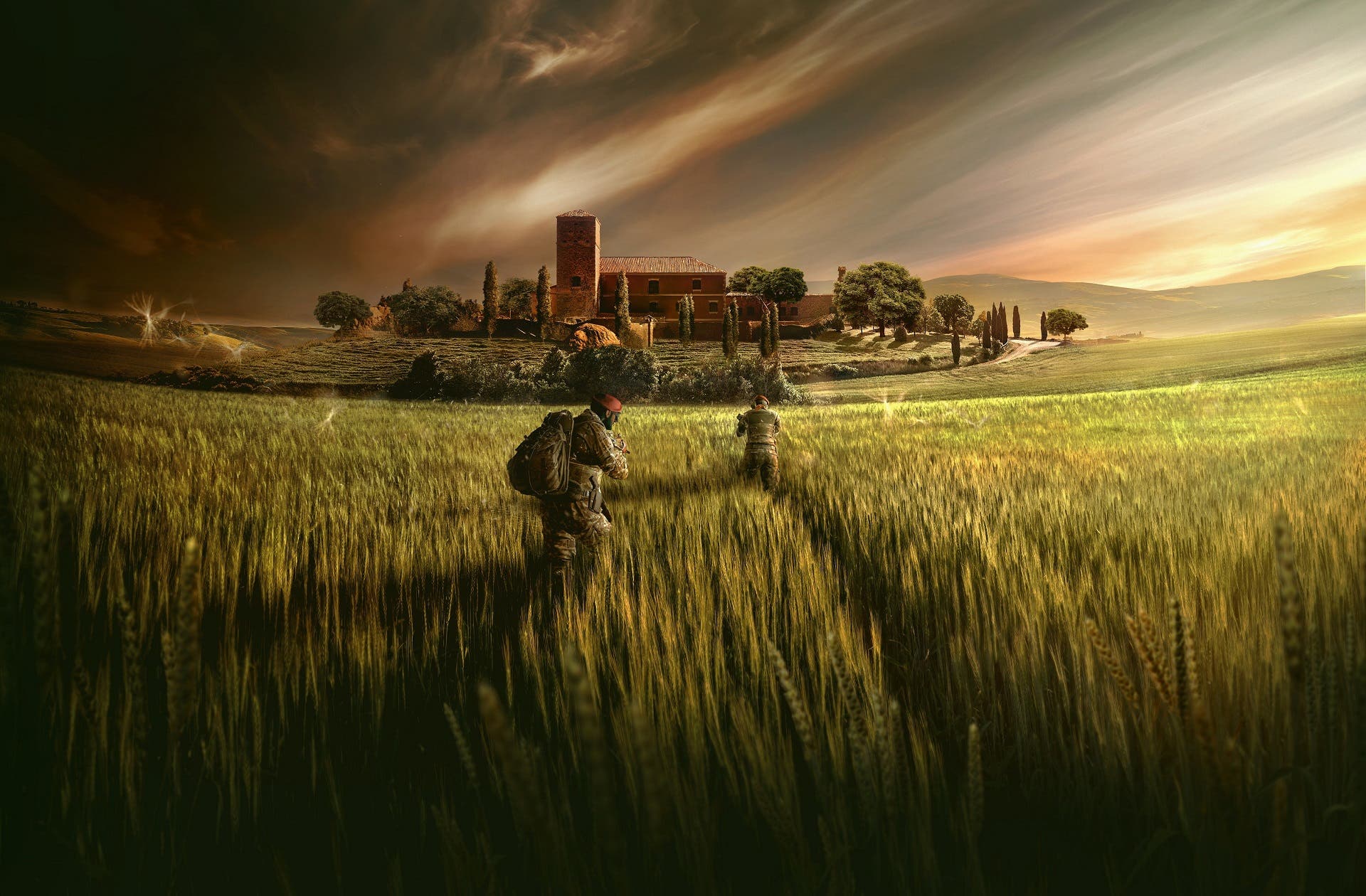 Operation Para Bellum will also introduce the Pick & Ban system that provides an extra layer of strategy between teams, as each side tries to counter their opponents’ picks during the banning phase.

The full reveal of Year 3 Season 2 content of Tom Clancy’s Rainbow Six: Siege will be made on May 19-20 during the Pro League Finals.