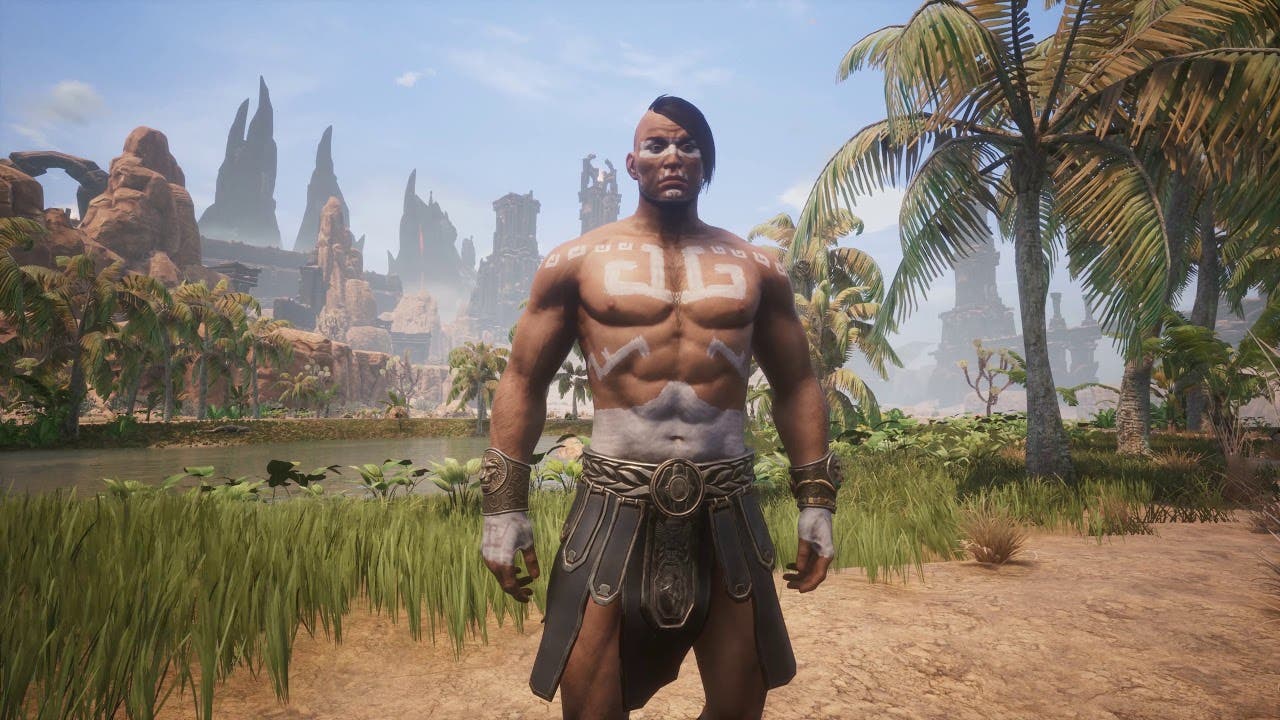 Oslo, Norway – May 8th, 2018 – The Barbarian has arrived! The whole team at Funcom is proud and excited to announce that Conan Exiles, the open world survival game set in the savage lands of Conan the Barbarian, successfully launched today on PC, Xbox One, and PlayStation 4! A major launch update went out across all platforms, introducing massive new areas to the game world as well as bringing the game up from Early Access to the launch build on PC and Xbox One. Funcom also announced today that the game has sold over one million copies even before today’s launch.

How much has Conan Exiles changed through Early Access?

Conan Exiles has seen massive changes, additions, and improvements throughout its Early Access phase. The size of the game world has more than doubled, dozens of new features and mechanics have been added, and huge amounts of new content has made it into the game. Today’s launch version introduces the new Swamp and Volcano biomes, and finally introduces the up-to-date version of the new Purge gameplay where monsters will attack and try to bring down your base.

At the time of writing, Conan Exiles has sold over one million copies before launch, based on Early Access / Game Preview sales and retail and digital pre-orders.

“Conan Exiles is already one of the most successful titles in Funcom’s 25-year history,” said Funcom CEO Rui Casais. “This has been a great experience for us. When I look at the incredible journey the game has gone through in just 15 months of Early Access as well as the very positive development in player reviews over the past few months, I feel confident that we’ve been successful in what we set out to do. I’m very proud of the amazing work everyone on the team has done.”

Conan Exiles is an open world survival game set in the savage lands of Conan the Barbarian. Here players must survive in a vast and seamless world, build a home and a kingdom, and dominate in savage combat and epic warfare in either single-player or multiplayer.