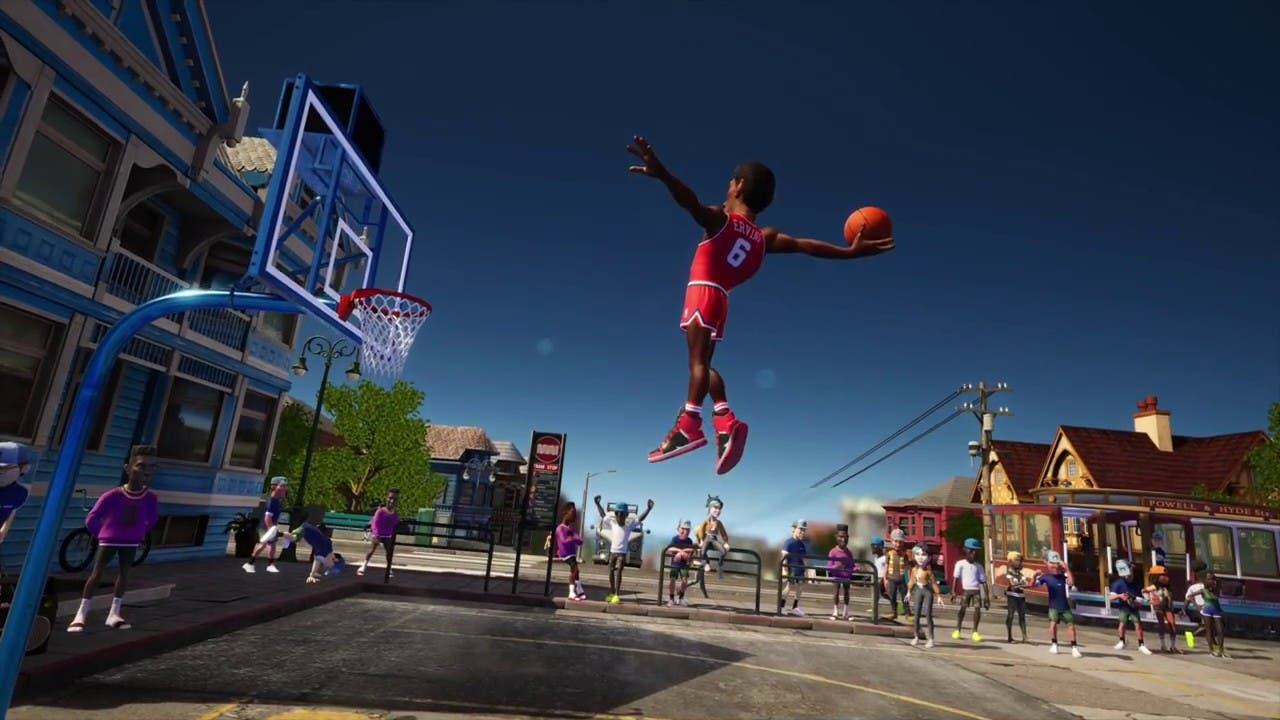 MAPLEWOOD, N.J. – May 9, 2018 – Independent studio Saber Interactive has announced that NBA Playgrounds 2, the smash-hit arcade-action sports game sequel, will arrive on May 22, 2018, for $19.99 on the PlayStation®4 computer entertainment system, Xbox One, Nintendo Switch™ and Windows PC.