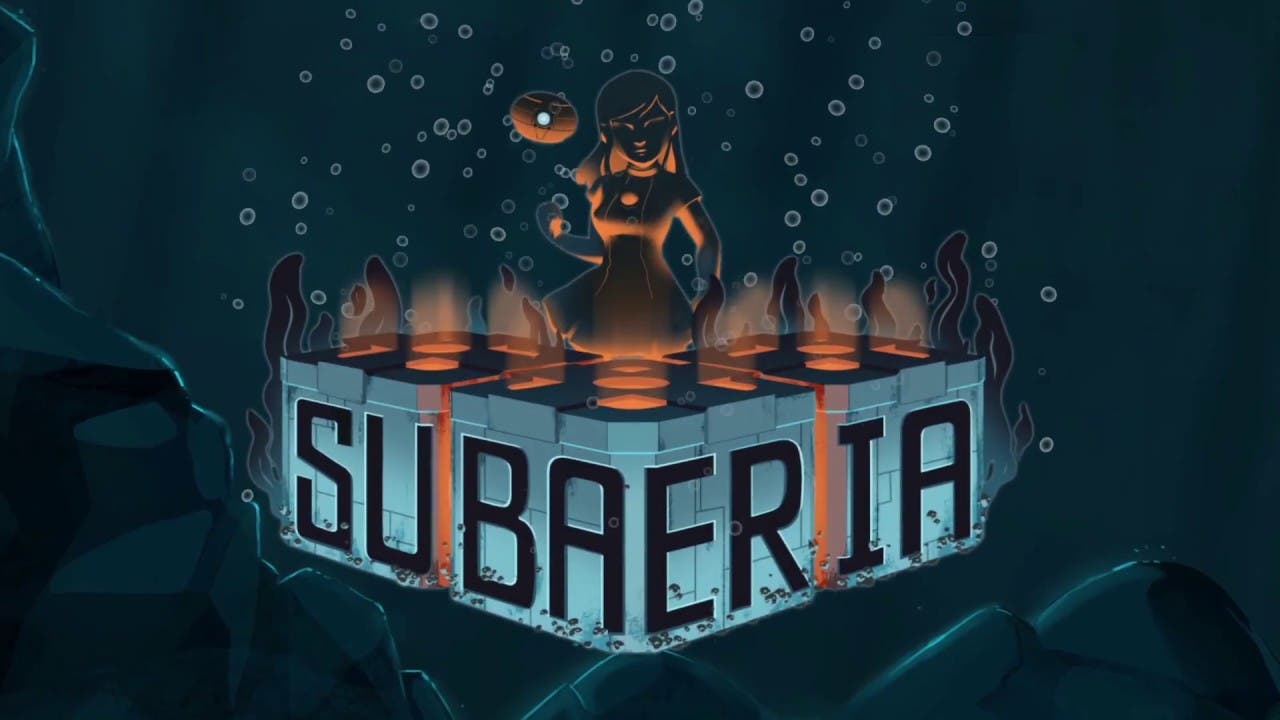 Montreal – May  9, 2018 – Montreal based independent developer iLLOGIKA is proud to announce the release of Subaeria on Steam, PS4 and Xbox One, the first self-published game from the Canadian studio who participated to the development of award-winning titles such as Cuphead, Lara Croft GO and Hitman GO.

In Subaeria, players must use their ingenuity to manipulate their enemies into destroying each other. They will have to be smart and strategic in how they approach the different levels to use the environment and their abilities to defeat the enemies in this action puzzler.

Combining platform and puzzle gameplay mechanics with roguelike elements, Subaeria‘s single player campaign challenges player’s skills to control the movements of robot adversaries  through clever use of their drone and abilities. Each play-through is procedurally generated and gradually increases the puzzle solving difficulty, unlocking power-ups and demanding strategic thinking in order to manipulate the surroundings and character’s skills.

“The release of Subaeria is a significant milestone for iLLOGIKA as we are able to showcase the breadth of our team’s development expertise in one title.  As we are getting more recognized by the industry for our collaborations with leading publishers, it is important for us to demonstrate our ability to develop a game from its infancy stage all the way to its launch on multiple platforms,” said David Fugère-Lamarre, CEO and founder of iLLOGIKA.

Subaeria will be on sale during the first week of release for Steam and PS4, Xbox One for $12.75USD (May 9th to May 16th). The price will return back to $14.99USD after the initial week.