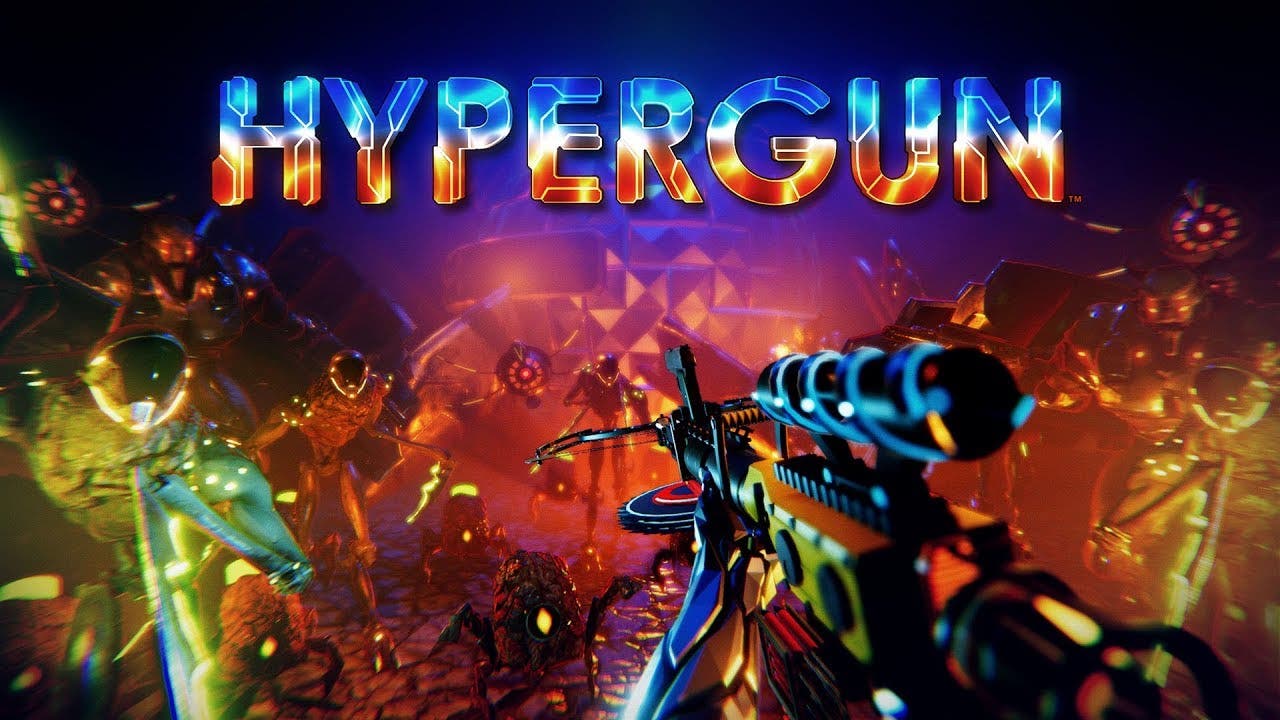 HYPERGUN from NVYVE Studios, is a roguelite FPS backed by the sounds of Carpenter Brut and it’s coming soon

The year is 2038. A highly advanced alien race has occupied planet Earth and the human race is at its breaking point. The fate of our species now depends on DevTech Labs’ top-secret HYPERGUN program: a highly advanced simulation that is designed to create the ultimate weapon to combat the alien oppressors by combining weapon components across countless simulations.

What do you need when the fate of our very existence hangs by a thread? DevTech Labs’ fearless intern, Dewey Owens, of course! Sneaking into the DevTech facility over the weekend (even at the end of the world, we still need weekends!), Dewey steps into the simulator fighting through waves of alien interlopers as he meticulously builds the HYPERGUN. Is he trying to prove himself to Roger, the hard-nosed CEO, or is he up to something nefarious? We may never know, but he just might save the world along the way.

HYPERGUN will be available on Windows PC, Xbox One, and PS4. Release date coming soon!