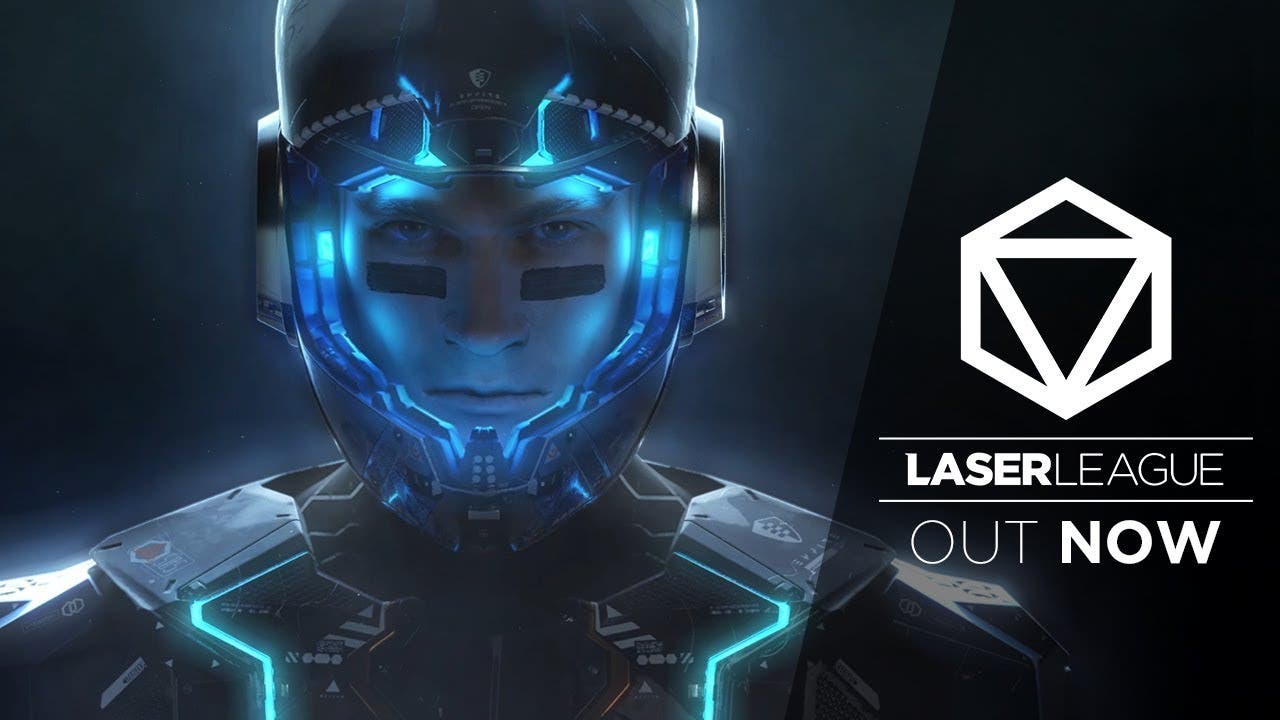 Laser League is now available in full on Steam, and also on Xbox One and PS4

CALABASAS, Calif. – May 10, 2018 –Laser League, the arcade-style multiplayer action sport of the future from indie publisher 505 Games and BAFTA award-winning development studio Roll7, is available now for PlayStation 4, Xbox One and Steam on PC. Offering up intense online or local multiplayer matches with friends, Laser League’s frenetic yet intuitive gameplay is easy to play but difficult to master, in a throwback to the heyday of gaming’s more approachable arcade action. To celebrate the launch, 505 Games and Roll7 are offering a 40% discount on Steam from now through May 16. Additionally, Laser League is currently free to Microsoft Game Pass Members.

This exhilarating, high-speed contact sport of 2150 pits players against the opposition for control of nodes that bathe the arena in deadly lasers. Evading rival colored beams, teams attempt to eliminate their opponents with speed, skill and strategy. Special offensive and defensive abilities – as well as game-changing power-ups on the arena floor – provide an edge at crucial moments. Like all great sports,Laser League is immediately accessible and understandable, but rewards dedication with deceptively complex strategic possibilities. Catch a glimpse of the fast-paced action in a new trailer: https://www.youtube.com/embed/AWUGiFVpPd4

Laser League on Steam also launches with seven additional maps, two stadiums and two new power-ups included in the price of purchase, along with six unique new modifiers, providing a new way to play each of the game’s classes. On top of this, 505 Games and Roll7 are also launching the NewMotion Brand DLC, which includes two new player models, eight kits, exclusive laser patterns, emojis and character portraits for $1.99. The added content and DLC will be available on console later in May.

For more information on the game, please visit  www.laserleaguegame.com.