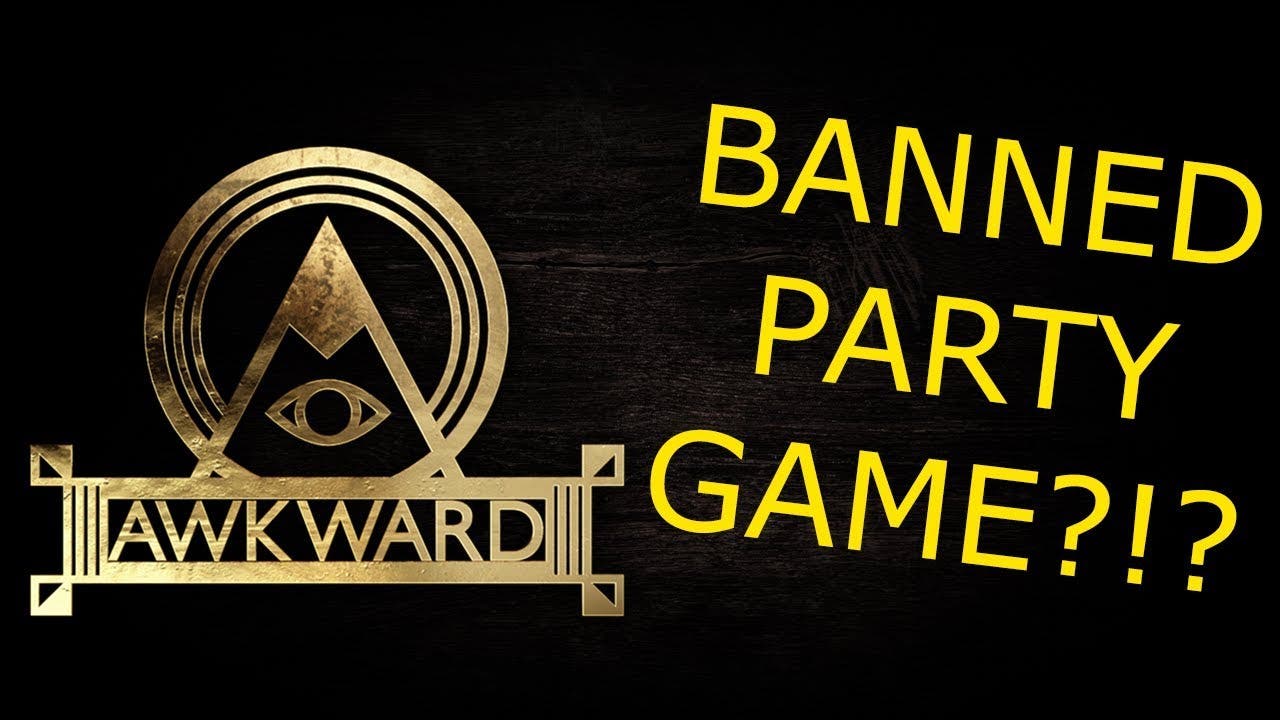 Brighton, UK – May 10, 2018 – Snap Finger Click, developers of It’s Quiz Time and Act It Out, are pleased to announce their new friendships-testing party game, Awkward. Releasing on June 5, 2018 on PlayStation 4, Xbox One, and PC (Steam), Awkward will also be available on Nintendo Switch on June 19, 2018.

Designed to be played by between one and six friends, cooperatively or competitively in teams, Awkward’s fiendish questioning is set to test relationships and disclose secrets that participants never intended to reveal. The game features over 5,000 questions, written by Danny Gallagher (Quiplash, Fibbage 2) and Joanna Haslam (Buzz!, It’s Quiz Time).

Awkward is a simple proposition on paper, inviting players to answer a series of questions about themselves, choosing between two distinct answers. The twist comes when fellow players must guess how the first one responded each time, testing how well they know each other. Guess correctly, and the game recognises and rewards the compatibility.

When the questioning is simple, everything is peachy. But Snap Finger Click’s advice is to play Awkward at your own risk, as across a series of rounds its questions grow less trivial. Don’t be surprised if Awkward teases uncomfortable truths out, sparking debate – but at least you’re all friends, right?

Originally a highly controversial card game, the story goes that Awkward was banned at the end of the 19th century due to the conflict it caused, from bar brawls and slanderous gossiping to family feuds and divorces*. This revival of the game sees it swap the physical card format for easy, controller-passing local multiplayer gameplay.

Streamers can take advantage of Awkward’s built-in compatibility with Mixer, Twitch and YouTube (on all platforms except Switch), hosting the session for – or ‘against’ – up to 500,000 concurrent viewers. No need for a companion app – viewers simply interact via chat to guess the host’s answer. Whether playing locally or streaming online, Awkward will also display how the rest of the world answered each question.