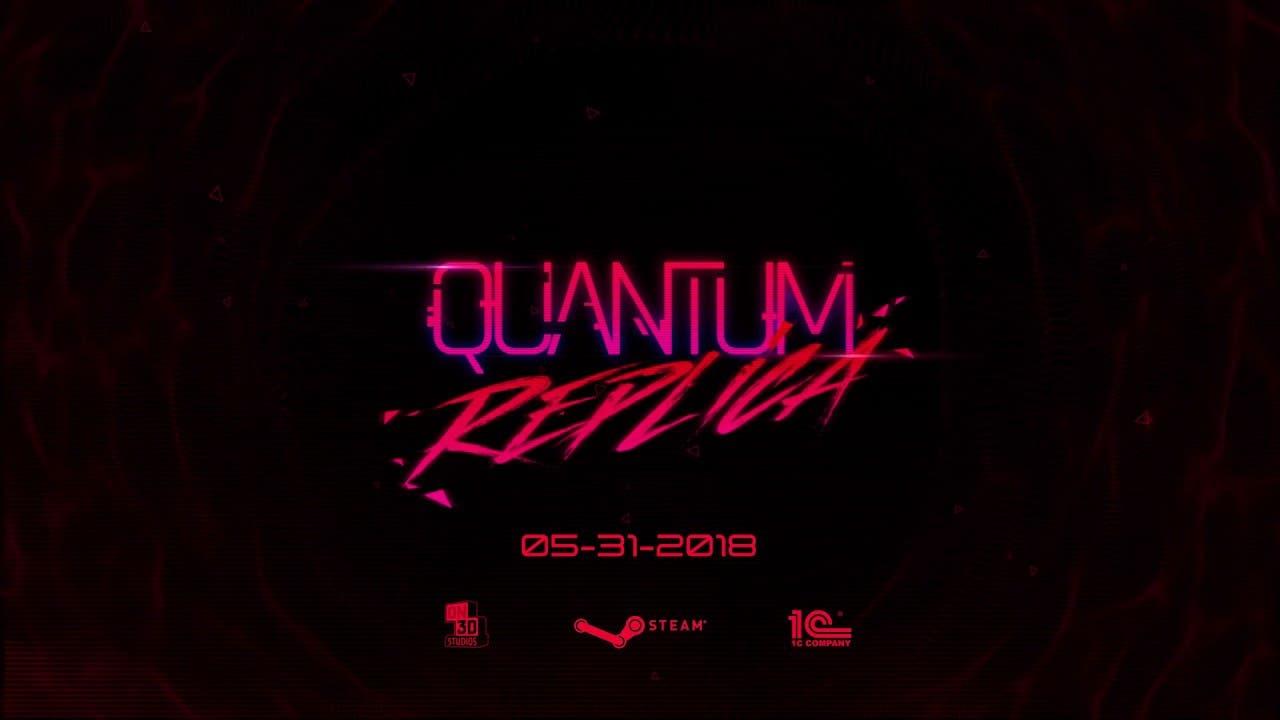 Quantum Replica from ON3D Studios and 1C is a cyberpunk action and stealth game, coming May 31st

PRAGUE, Czech Republic, 14 May 2018 – 1C is proud to announce that Quantum Replica, a fast-paced cyberpunk action game, developed by ON3D Studios, will be released on 31 May 2018 for PC Windows via SteamTM and other online stores. The game’s release for PlayStation®4 and Xbox One will follow in autumn of this year. A brand-new launch trailer and a batch of new screenshots supplement this announcement and offer a sneak-peek into the final version of the game, it’s storyline, environments and some gameplay mechanics.

The combination of neon lit shadows with a cyberpunk metropolis creates a distinct futuristic atmosphere in Quantum Replica. Being a “most wanted” person, with no recollection of the past, Alpha, our main character works towards forming a full picture what was and what may lie ahead, with only brief glimpses of events to piece together and make sense of.  Many adversaries stand in his way, but his special abilities of time manipulation, as well as numerous weapons and gadgets at his disposal, will be of help on his pre-determined path in search of the truth.