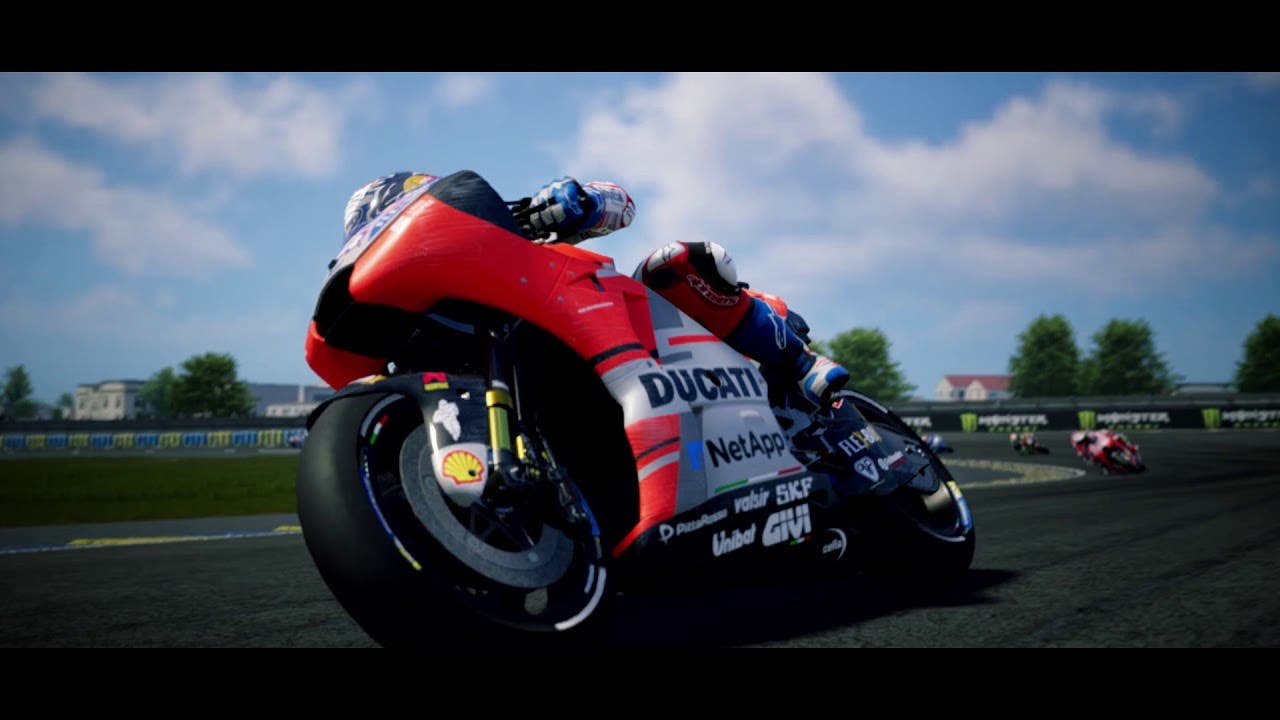 Milano, May 15th 2018 – After announcing MotoGP™18 is going to release on June 7th, Milestone is glad to reveal all the new features included in the game that make it the best choice for all those who want to live the MotoGP™ experience as never before.

Set to be a reboot of Milestone’s flagship title, MotoGP™18 has been developed starting from scratch from the very basics: a new engine, enhanced graphics, reworked physics, faithful reproduction of all elements in game and a new compelling career mode are only some of the elements that will make this year’s MotoGP™ videogame the most immersive and realistic MotoGP™ experience ever.

This way, gamers will be given the possibility to create a bike which is aligned with their driving style.

MotoGP™18 will give players the opportunity to take part in the best motorcycle racing show on earth, featuring all the official content from 2018 MotoGP™ season, with all riders, official rosters from MotoGP™, Moto2™, Moto3™ and Red Bull MotoGP™ Rookies Cup and all 19 official tracks, including the new Buriram International Circuit in Thailand.

MotoGP™18 will be released on June 7th on PlayStation®4, Xbox One, Windows PC®/STEAM, launching shortly after on Nintendo Switch™.