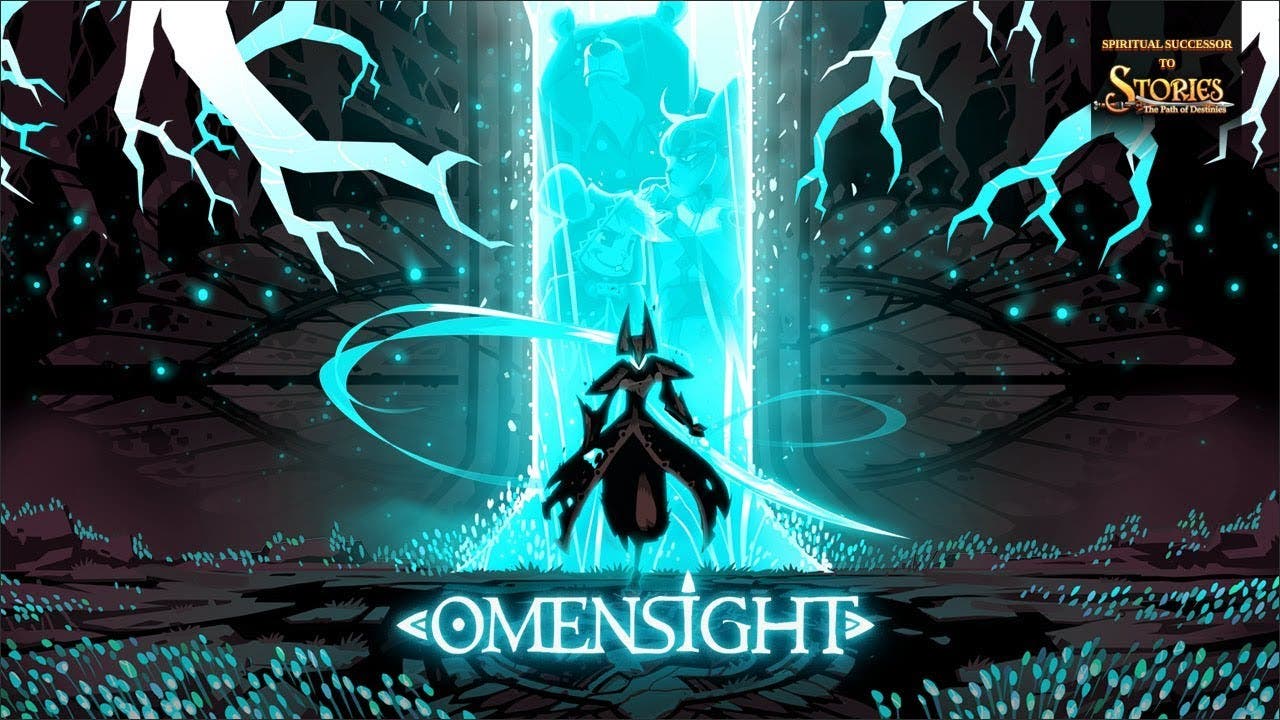 Omensight from Spearhead Games, is a spiritual successor to Stories: The Path of Destinies, out today on PC and PS4

Montreal, Canada – May 15, 2018 – Omensight, the action-adventure, murder-mystery game from Montreal-based, indie developer Spearhead Games, is out today on PS4 and PC.

Spearhead has released a brand-new narrative trailer in celebration of Omensight’s release. The trailer’s sinister score and poignant voice-over highlights the player’s purpose: to avert the coming apocalypse in the land of Urralia by understanding its origins and heroically manipulating time.

Omensight is available for download for $19.99USD on Steam and PS4. During the first week of launch, Omensight will be on sale at 10% off on Steam. For European fans on PlayStation 4, the game will be available at 20% off for the first two weeks. Omensight is Spearhead’s fourth title and showcases the studio’s passion for artistic creation and narrative exploration. Following a successful Steam Wishlist campaign, the team is proud to share their story with the world.

“When Stories: The Path of Destinies was all set and done, we felt that there was much more left to explore with branching narratives and time-loops, that we had only scratched the surface of interactive storytelling in video games. We wanted to do more. Thus began an arduous, but gratifying, 18-month journey with 15 people, some Spearhead veterans and a lot of new blood. Our goal was to do much better than we did before – creating a deeper combat system, showing the world in a more cinematic way, and raising the stakes for the players. We put our all into Omensight and we hope players will enjoy playing it!” – Malik Boukhira, co-founder of Spearhead Games.

As you delve into Spearhead’s latest adventure, make sure to share your gameplay moments, stories and inspired artwork with the Omensight community on on Discord, Twitter and Facebook.

The fate of Urralia is in your hands.