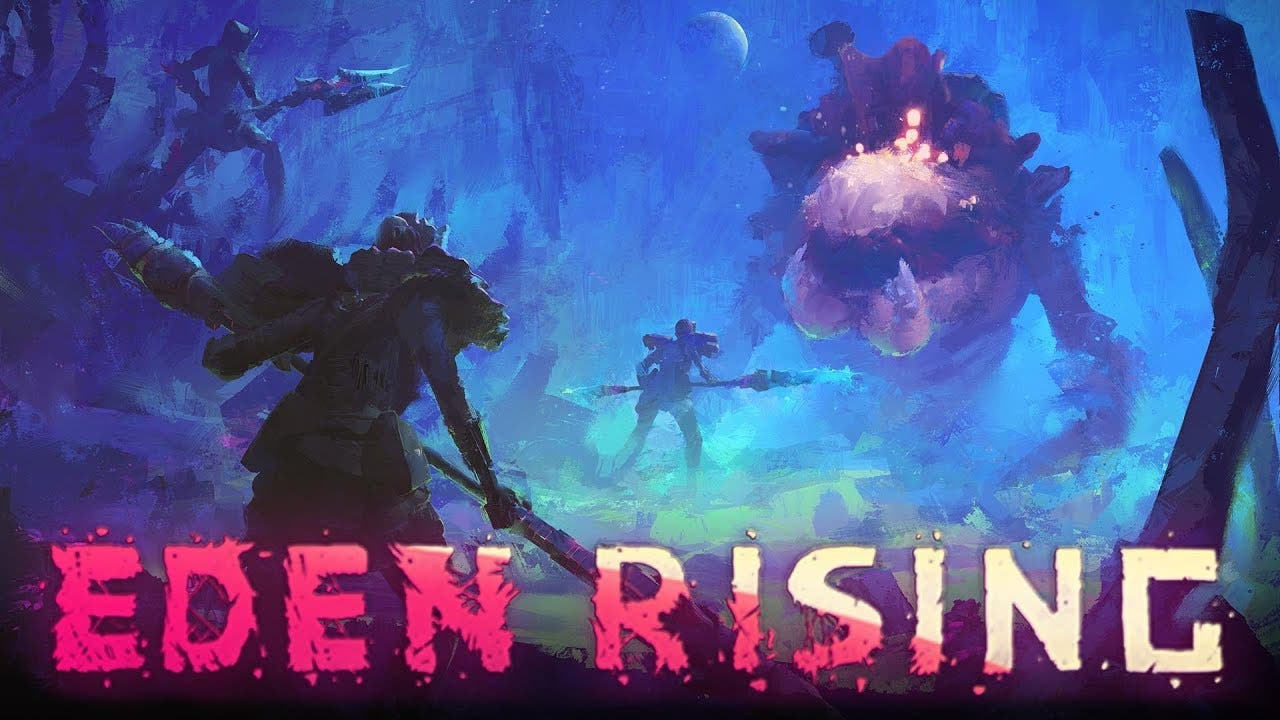 Montreal, Canada, May 16th, 2018 –  Nvizzio Creations has released the launch trailer for the all-new multiplayer open world-tower defense hybrid Eden Rising: Supremacy. Launching on Steam Early Access tomorrow May 17th, the game is set to be a hit.

Eden Rising will pit players against the hostile denizens of Eden while working to restore the remnants of an ancient, technologically advanced civilization. To survive, players must locate and gather Eden’s natural resources to craft weapons, armor, and traps. By teaming up with friends, tribes will work together to defend the Crucibles in high-risk high-reward tower defense challenges. Mastering these challenges unlocks new technologies and access to new equipment.

The game recently held a successful closed beta weekend, where a number of streamers showcased the core gameplay on stream. The unique mash-up of genres and the co-op focused gameplay proved to be a hit with viewers and players alike!

Eden Rising: Supremacy will be coming to Steam Early Access on May 17th, 2018. Players can wishlist the game now on Steam and head over to the official site for more information.