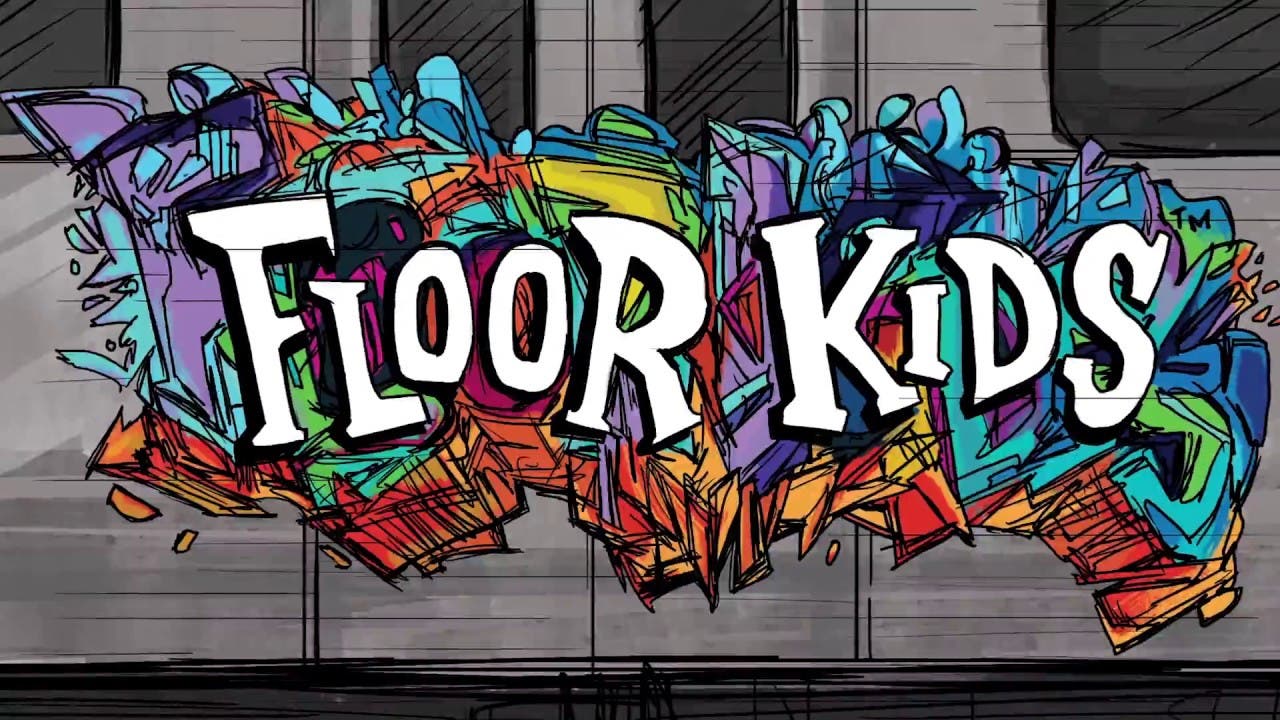 May 16, 2018 — Floor Kids, the one-of-a-kind breakdance battle game featuring the musical stylings of legendary scratch DJ Kid Koala, is finally available on Steam. Build up your crew of bboys and bgirls by exploring the city to unlock new characters and locations in your quest for breakdancing domination. Bust hundreds of moves in any combination you choose using innovative controls that allow you the freedom to play however you like. A dynamic scoring system rewards moves based on musicality, originality, and most importantly, style.

The idea for Floor Kids began in 2007, when award-winning animator and former bboy JonJon teamed up with Kid Koala to create a series of short animated films that were shown online and at live Kid Koala concerts. In 2014, the creators teamed up with Envision and Hololabs to bring Floor Kids into the gaming realm. The end result is an addictive blend of 2D hand-drawn animation and sick beats that come together in one of the most unique music games in recent memory.