Slime-san: Superslime Edition comes to Xbox One on June 22nd, and PlayStation 4 on June 26th 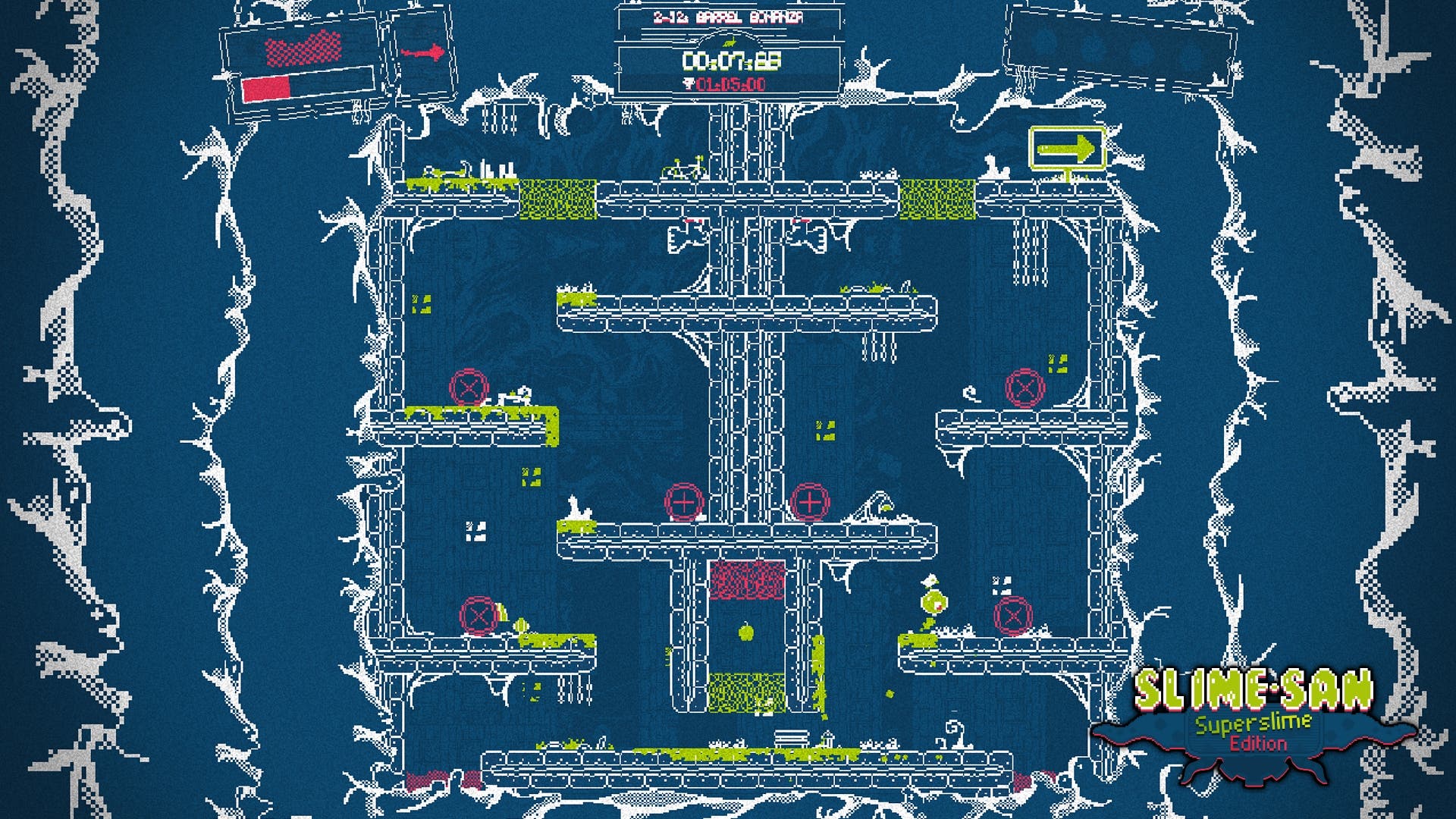 Düren, May 16 2018 – Headup Games happily announces that the superior Slime-san: Superslime Edition is launching on the PS4 and Xbox One in late June: June 22 on Xbox One / June 26 on PlayStation®4.

Slime-san was created by the critically-acclaimed independent game studio Fabraz from New York and will soon bring more content and fun than ever before. The game received extraordinarily positive feedback at game shows as well as reviews and has built a dedicated community on Steam since its initial launch on PC and a huge fanbase on Nintendo Switch™ already, thanks to its crazy gameplay and plethora of surprising secrets.

Mama’s Madness: You’ve been swallowed by a giant worm! Your goal is to platform yourself through its intestines back out its mouth before you get digested!

Blackbird’s Kraken: You were about to take a vacation with your family and got eaten whole by a giant Kraken?! Once more you’ll need to jump, slime & slide your way out!

Sheeple’s Sequel: Sheeple believes he’s an NPC in a video game and decides to recode himself as the villain! Can you beat his mind-bending levels?

Superslime Edition packs an extra 10 exclusive levels where you can play as Grandpa-san himself! It also includes a “Dynamic Colors” feature that alters the game’s color palette to a unique one for each world. Slime-san’s more colorful than ever! 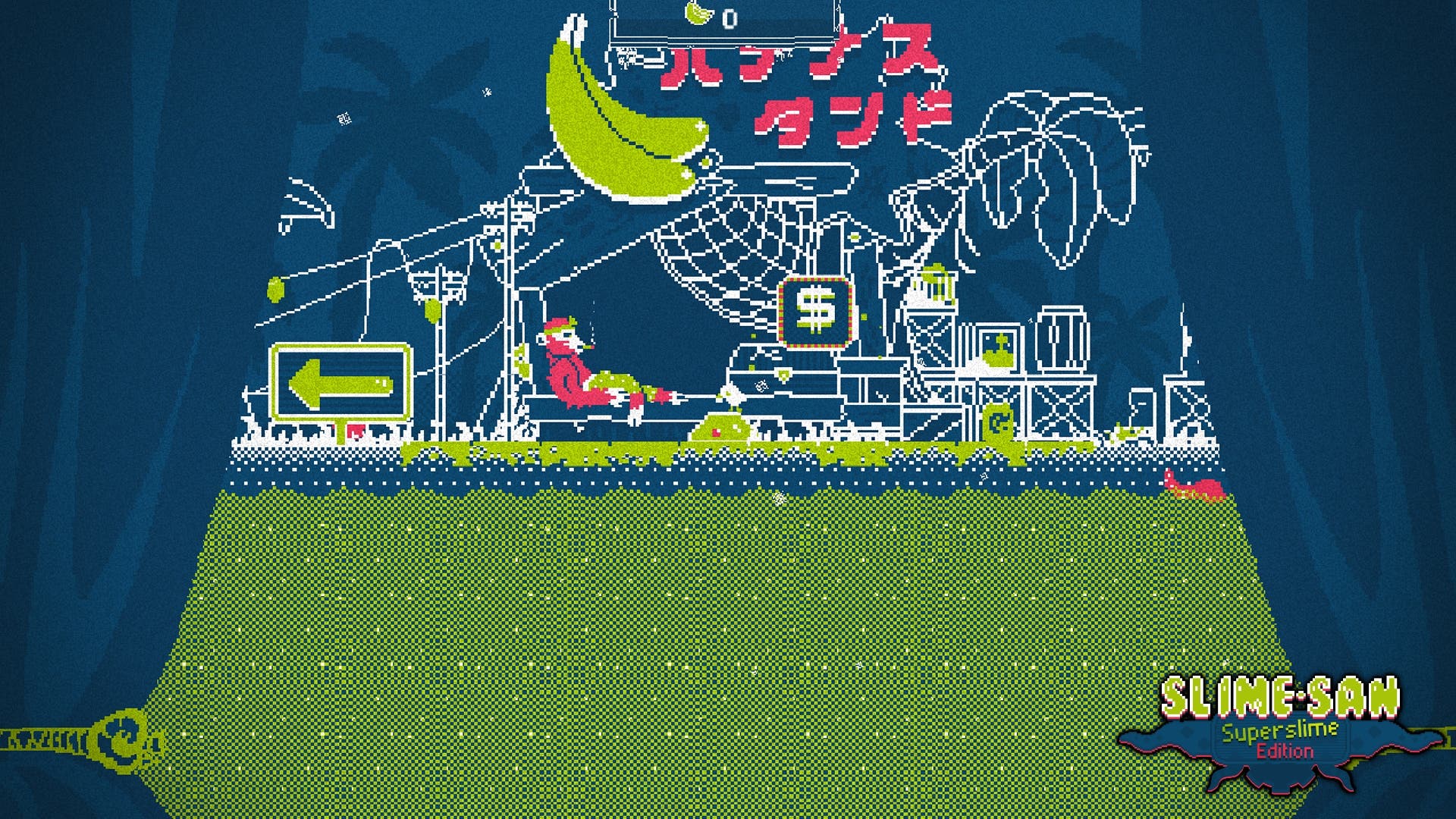