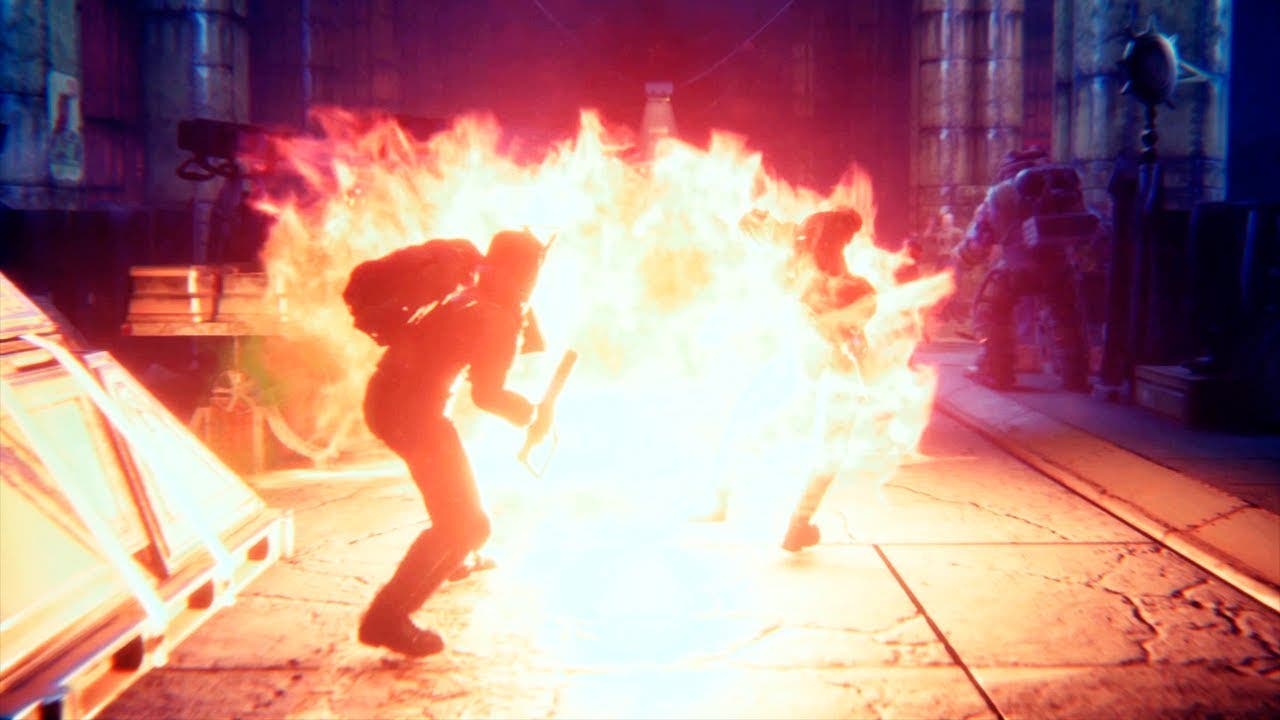 INSOMNIA: The Ark gets late 2018 release date with new trailer for this dystopian dieselpunk RPG

17 MAY 2018 — Dystopian sci-fi RPG, INSOMNIA: The Ark, from publisher HeroCraft and developer Studio Mono, will release later in 2018. Today, a brand new trailer has been revealed, showcasing the game’s arresting dieselpunk world and the progress that has been made since its successful Kickstarter campaign.

The Russian publisher and developer also today launch an exclusive closed beta for Kickstarter backers, who helped the game raise almost $100,000 back in 2014. A larger closed beta is planned for later in the summer.

INSOMNIA: The Ark is a complex story-driven RPG that takes place on a colossal space metropolis brimming with the secrets of a long-gone civilization. The world is populated by the descents of a once powerful race called Nomah, who abandoned their home planet ablazed by war. Awakening in the adaptation chamber during your recovery from the Great Sleep, you learn of a large-scale terrorist attack. But as you will soon discover, the attack might be the least of your worries…

Develop your character, explore lovingly handcrafted locations, interact with peculiar NPCs and factions all in a rich and atmospheric universe.

Anatoly Nekrasov, CEO and Lead Developer of Studio Mono, said: “It’s our first project, our beloved child. We’ve been developing INSOMNIA for nine years, and finally we’re almost there! We’re delighted to present the game to our biggest fans from Kickstarter. The game has been altered several times, we’ve changed concepts, plot and mechanics, but we’ve attempted to save the unique visual style and deep dystopian atmosphere.”

INSOMNIA: The Ark will release for PC later in 2018.