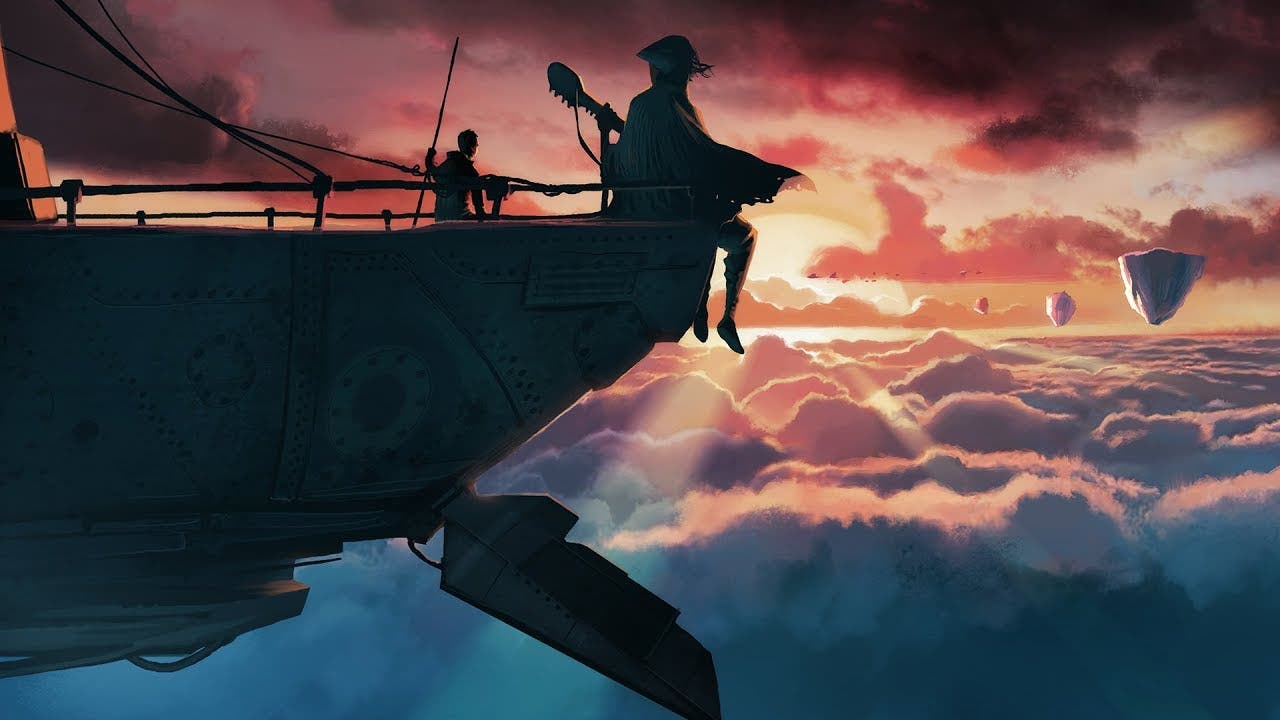 London, 17th May 2018 – From inception, right through to launch, it’s safe to say Worlds Adrift is a game like no other, marking a totally different approach to game making. And it’s finally taking flight into Early Access this week, signifying the beginning of a long and ongoing journey.

Created by Bossa Studios, it came to life as a two day project during one of the company’s well-renowned Game Jams; a monthly event whereby the studio split up into small groups, and dedicate 48 hours to the creation of a new game, at the end of which they vote on which ones should go into development. Scrapping over 95% of all projects, Worlds Adriftis one of the few that made the cut, but what would the community think?

As per the Bossa way, the studio published a short video showcasing the initial build on Youtube and asked the community whether they thought the game should go into development. It was the beginning of a new kind of relationship between studio and community, and formed the foundations of Worlds Adrift’s future development; a journey of co-creation which the community would continue to help shape every step of the way.

“We couldn’t have envisioned the sheer level of contribution we would receive from our inspiring community – whether it was feedback via the forums, designs from the Island Creator tool, or simply how deeply they interacted with the world” commented Henrique Olifiers, CEO and co-founder of Bossa Studios. “At times, this completely shifted our production’s scope, and as a result, helped us truly hone Worlds Adrift’s vision.”

The Community-Crafted MMO was born. But as well as the direction of the game, players would also help shape the game itself thanks to Bossa’s Island Creator tool; free to download on Steam, players could use over a thousand assets to create their very own island, which would then have the chance to make it into game. Shying away from procedural content – a buzz word at the time – Bossa decided to again put its faith in the community, as it had done with previous titles such as Surgeon Simulator and I am Bread. And now, two years later, with over 10,000 designs already submitted, Worlds Adrift will launch with a world boasting 300 floating islands, nearly all of which have been created by a community member.

But a Community-Crafted MMO is not the only world’s first that Worlds Adrift can lay claim to, as it’s also the very first game to have been built using Improbable’s SpatialOS, allowing players to adventure in a rich, persistent online world. For instance, if a player abandons their ship, it will remain in place forever, that is, until another player ultimately commandeers it or salvage its parts.

Part MMO, part PVP, part Survival, Worlds Adrift is beyond categorisation, built with a singular vision: to give players the freedom to redefine a genre. Offering an entirely user-generated environment, with a completely unscripted style of play, the sheer scale of its scope, and beauty of its design, is an invitation to experiment. Bound only by the laws of physics, the sky truly is the limit!