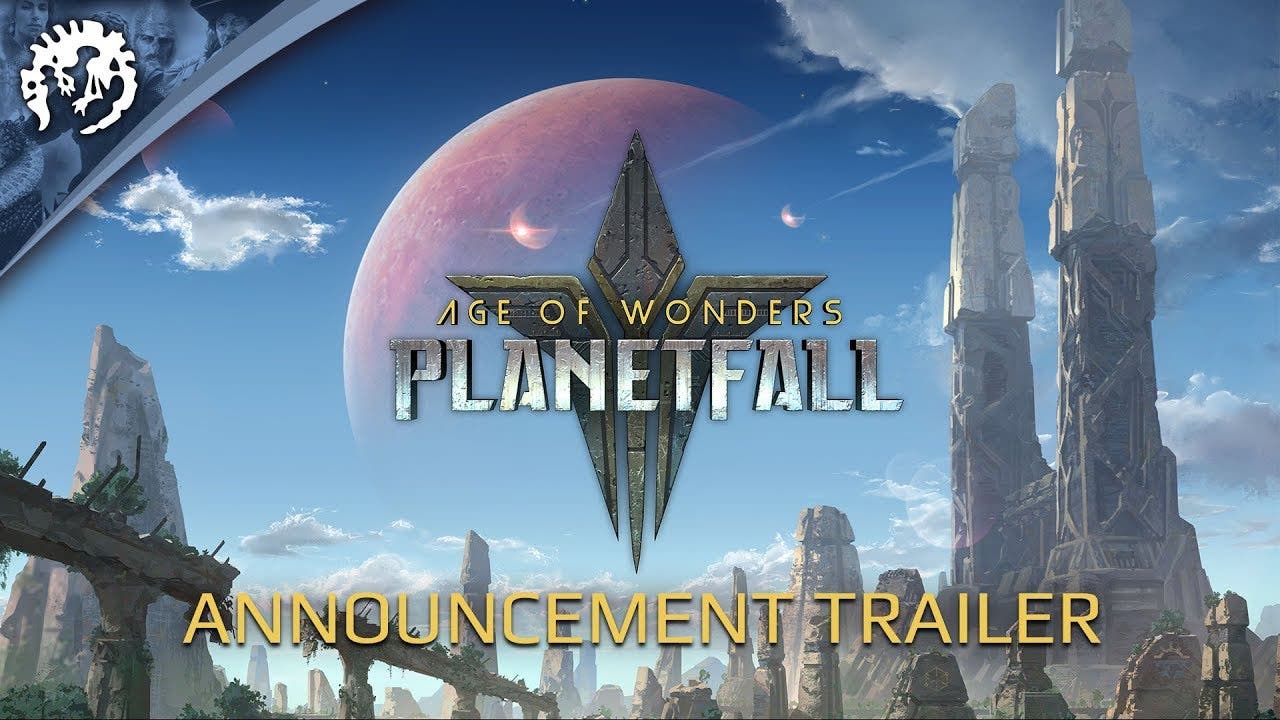 Age of Wonders: Planetfall announced at PDXCON, where the series goes sci-fi for the first time

STOCKHOLM – MAY 19, 2018 – Paradox Interactive today announced Age of Wonders: Planetfall, a new upcoming strategy game from Triumph Studios, creators of the critically acclaimed Age of Wonders and Overlord series. Slated for release for PC and console in 2019, Planetfall will bring all the exciting turn-based empire building and immersive tactical combat of its predecessors to an all-new sci-fi setting.

In Age of Wonders: Planetfall, players will emerge from the dark age of a fallen galactic empire to craft a new future for their people. Exploring the planetary ruins and encountering other surviving factions that have each evolved in their own way, players will unravel the history of a shattered civilization. Fight, build, negotiate and technologically advance the way to utopia, in a deep single player campaign, on random maps and against friends in multiplayer.

“We’re thrilled to finally announce our latest endeavor alongside Paradox,” said Lennart Sas, Triumph Studios CEO. “Age of Wonders: Planetfall is roughly three years into development, running on a new generation of our multi-platform Creator Engine. While the setting is new, we’re confident that Age of Wonders fans will feel right at home exploring the remnants of the Star Union. Our aim is to make a game that greatly expands upon its predecessors, and still employs the core principles that made Age of Wonders such a success.”

Those eager to get more information about Age of Wonders: Planetfall can sign up for the newsletter, and help unlock special community rewards at www.aow-planetfall.com.