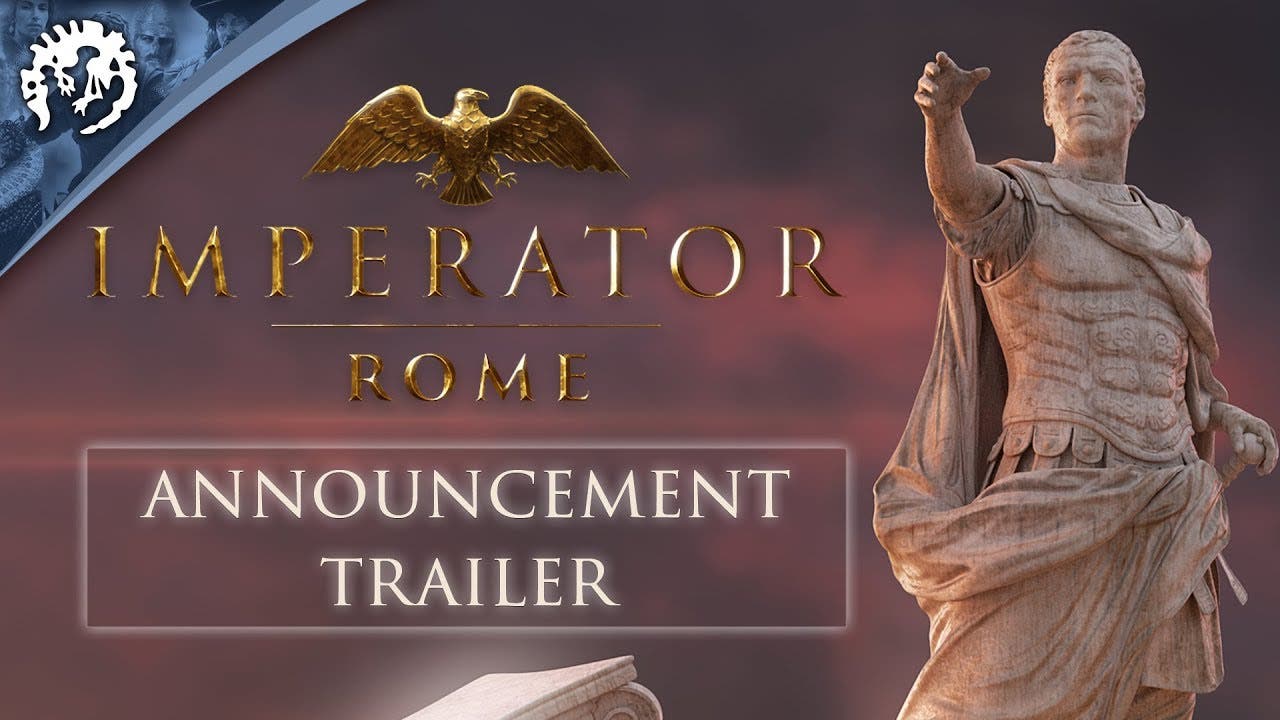 Paradox announces Imperator: Rome at PDXCON, allowing you to revise alternate Greek and Roman history in 2019

STOCKHOLM – 19 May 2018 – What we think of as “western civilization” was not guaranteed. Imagine Alexander’s empire centralized under one successor. Italy might never have been unified under Roman rule, strangling a juggernaut in its cradle. A world without Caesar. Now you can explore these alternate histories in Imperator: Rome.

The masters of historical strategy have returned to the days of legions and legends. Paradox Development Studio is happy to announce Imperator: Rome, an upcoming grand strategy game set in the classical world from the glory days of Athens to the establishment of the Roman Empire four centuries later. Rule any nation on the most detailed Paradox map ever stretching from the Pillars of Hercules to the far reaches of of India, allowing you to build an empire to dwarf that of Alexander. Govern republics or monarchies, balancing the factions, and keeping the loyalty of your most capable generals.

Imperator: Rome is scheduled for a 2019 release.