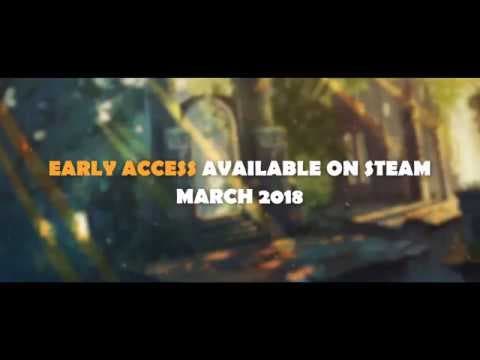 May 15th, 2018 — Indie developer Space Horse announces the release of a new update for its multiplayer rogue-like Early Access title Boss Crushers on Steam for Windows PC. The “Treasure Hunters” update — available now for current owners — adds new items, spells and new rooms types, and debuts traders that players can interact with to obtain a variety of scrolls and potions.

Boss Crushers is a rogue-lite game where players assume the role of a fearless group trying to free the lands from invading bosses and their armies of minions. Multiplayer mode support allows you to play alone or with your friends. Develop your character, learn new abilities, find items, artifacts and more. Use what you discover to defeat bosses and their followers. Even if your character dies, your experience makes your mercenary guild stronger each time through.