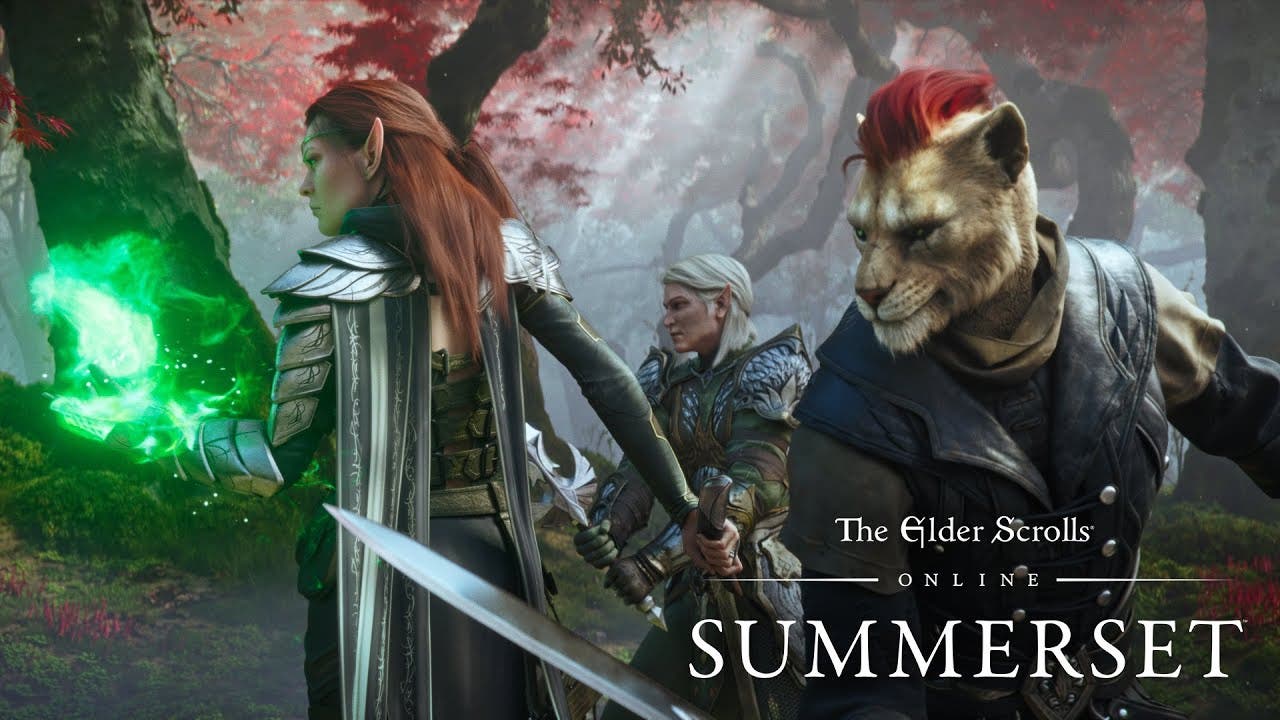 The Elder Scrolls Online: Summerset is now available in Early Access, releases to all on June 5th

The time for new adventures in Tamriel starts now! Today, ZeniMax Online Studios released the next Chapter of The Elder Scrolls Online saga –  Summerset – into PC and Mac Early Access. Players can now explore a new zone — the incredible isle of Summerset, seen for the first time since 1994’s The Elder Scrolls: Arena, a new story line, a new Psijic Order Skill Line, a new crafting ability — Jewelry Crafting — and much more, including all of the new upgrades and features of Update 18. ESO: Summerset will fully launch for PC, Mac, Xbox One and PlayStation 4 on June 5.

By the decree of Queen Ayrenn, the secretive Summerset Isle is now open to foreigners for the first time. Journey through the island’s lush forests, tropical lagoons, and ancient coral caves in this new zone that is even larger than last year’s massive Morrowind addition. Seek out the mysterious Psijic Order, a secret society of mages on the island of Atraeum, for a new Skill Line with powerful, time-bending abilities. Don’t forget to climb Summerset’s highest peak to the city of Cloudrest, and band together to tackle enemies in a challenging 12-player trial.

ESO: Summerset is now available via the ESO web site in Standard and Digital Collector’s Editions, and via Steam. Physical Collector’s Editions are available at major retail stores and include a collectible Mephala statue, Razum-Dar’s journal, an exclusive map, and tons of in-game bonuses. For more details, please visit www.ElderScrollsOnline.com.