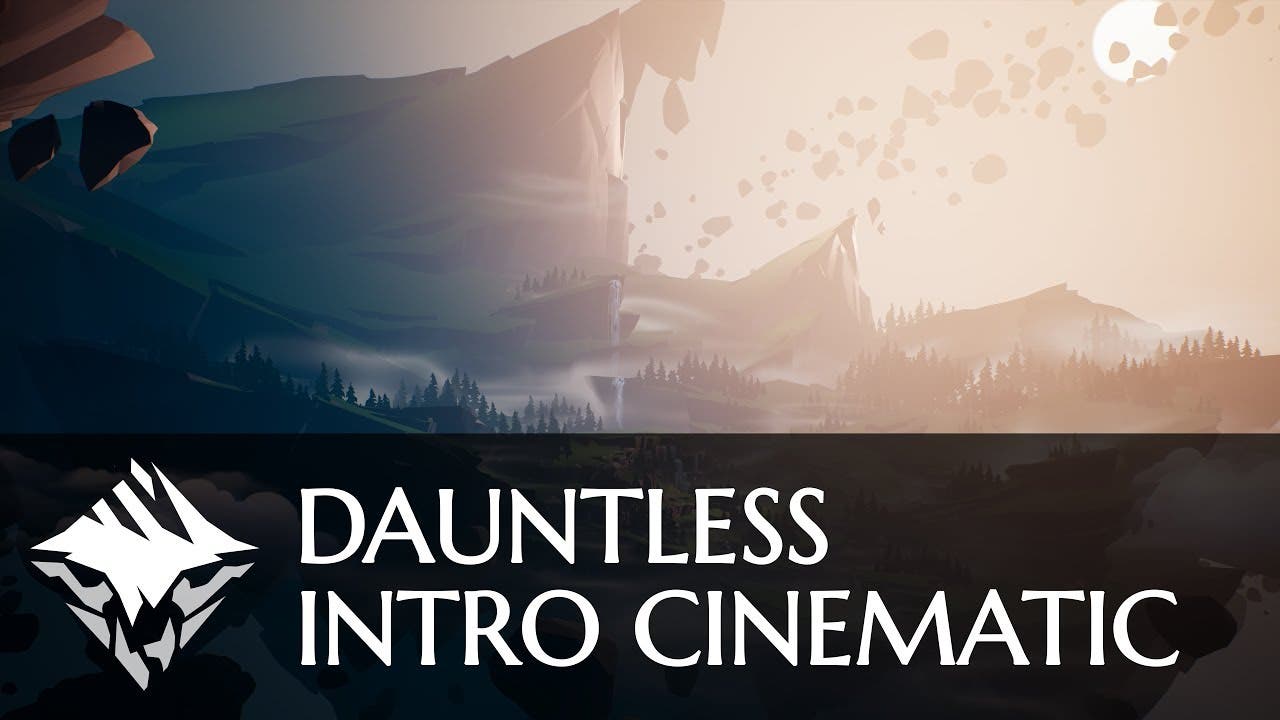 Dauntless story trailer drops ahead of Open Beta on May 24th

The opening cinematic will launch in-game alongside the Open Beta on Thursday, May 24 and will introduce players to their story and the world of the Shattered Isles. After creating their own unique Slayer, players set out to complete their training by slaying a Behemoth in the untamed frontier. En route, though, all does not go as planned…

Dauntless is a fresh take on the online co-op action RPG genre. Players take on the mantle of Slayers, brave warriors who fight ferocious beasts known as Behemoths threatening our survival. To overcome the odds, Slayers bring their hard-earned spoils to the city of Ramsgate between hunts to craft, enhance and customize their arsenal to take on the next challenging encounter. After the main campaign, even more menacing challenges await players in Dauntless’ Evergame experience.

Players interested in joining the Dauntless Open Beta can register for free at playdauntless.com beginning on May 24.