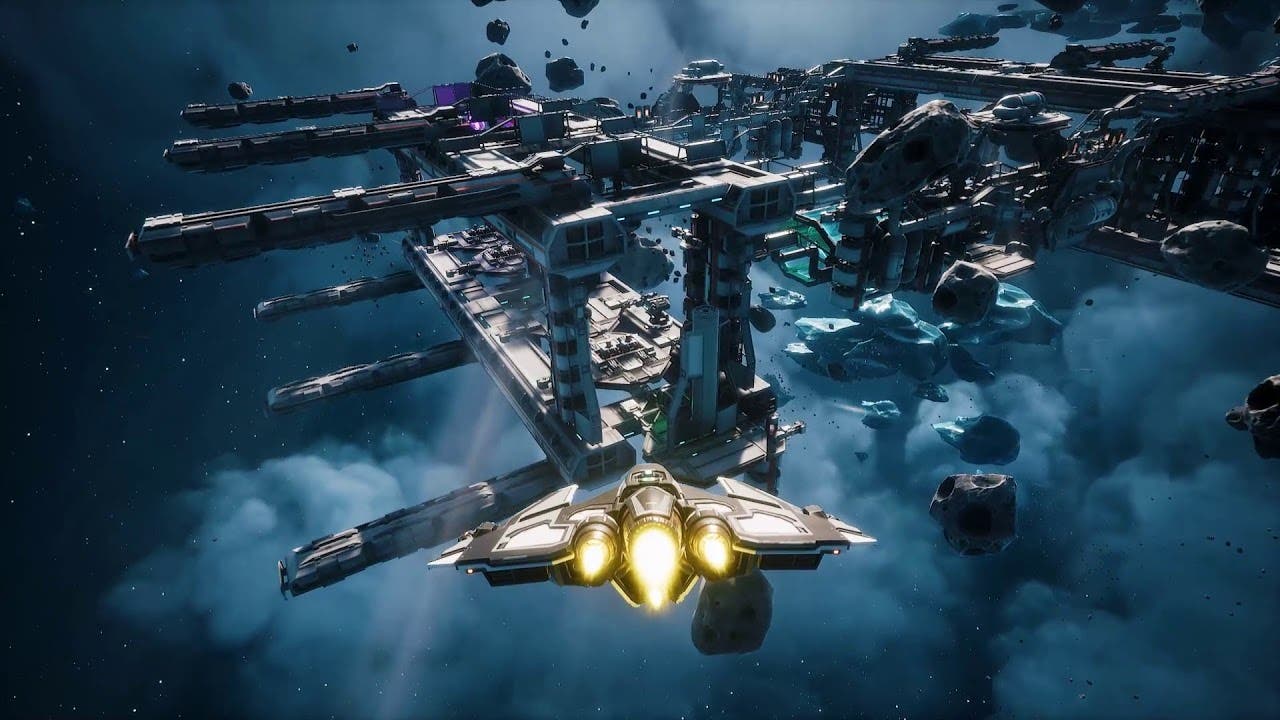 The exclusive EVERSPACE™ Galactic Edition will be published by specialized indie games publisher Limited Run Games later this summer. It will also cost $39.99 / €39.99 / £32.99 and feature all the contents of the Stellar Edition plus a 28 pages color-printed booklet The Making of EVERSPACE™.

“We are incredibly proud of releasing our very first title for PlayStation, and we couldn’t be more excited that space game enthusiasts on PS4 can now join the ranks of over half a million space pilots already exploring the vastness of EVERSPACE on PC and Xbox”, said Michael Schade, CEO of ROCKFISH Games. “Now PS4 players can experience the unique blend of roguelike game mechanics, exploration, storytelling, and fast-paced combat all set within a beautiful procedurally-generated fantasy sci-fi environment, too. And on PS4 Pro, they can even enjoy it in 4K or with improved visuals and at a higher framerate in Full HD”.

Embarking on a journey to unveil the mystery of the hero’s existence, EVERSPACE™ will test even the most battle hardened pilots in an all-out fight for survival in a beautiful yet treacherous space environment through dozens of procedurally-generated levels. Veteran and die-hard roguelike fans can also test their skills with a stand-alone Hardcore Mode, featuring true perma-death and a new boss fight in an entirely revamped end sector.

Already known for giving space pilots an edge of the seat sci-fi experience, EVERSPACE™ – Encounters adds 10 hours of gameplay, featuring five new questlines, all new factory space stations for refining and converting resources and ship upgrade capabilities. Additionally, the Encounters DLC provides access to a new player ship – a medium fighter class ship packed with sophisticated electronic weaponry, the Colonial Sentinel, bringing the total to four. Players can engage a wealth of new devices and consumables as well as a special emergency shield in case the hull integrity on the ship is jeopardized through intense space combat. Furthermore, daring pilots can pay the Okkar Homeworld a visit, too.