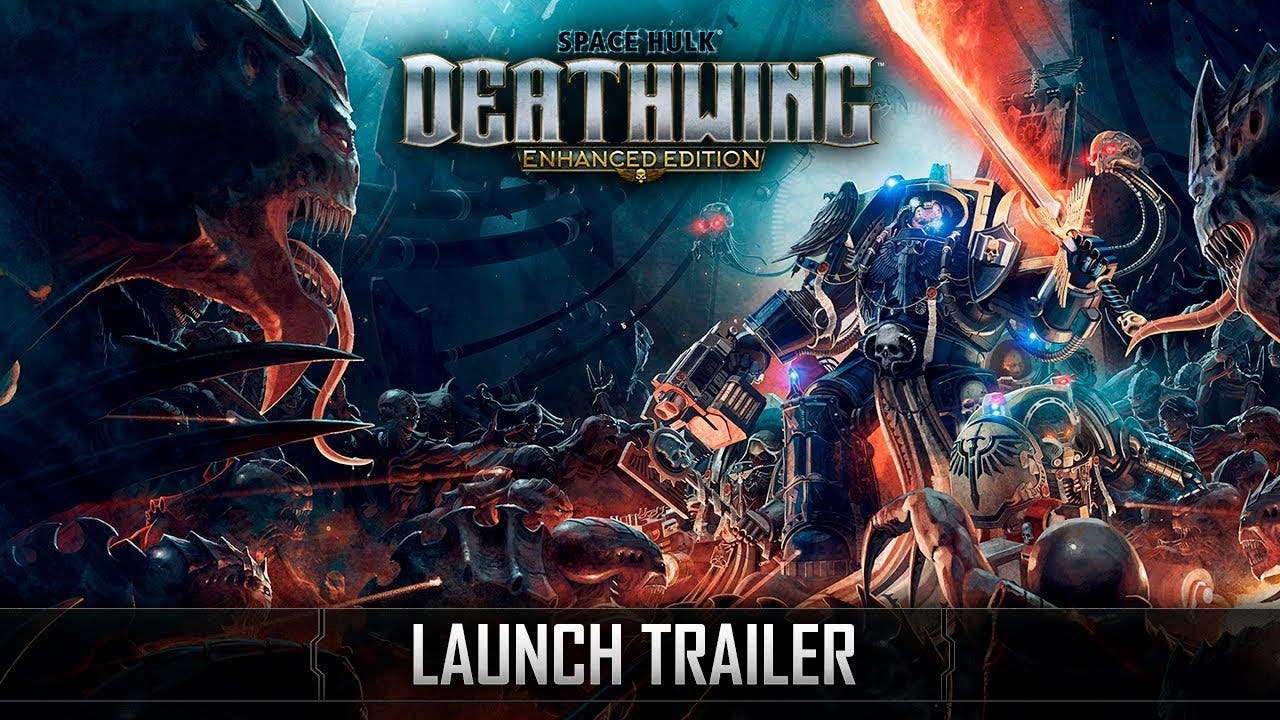 May 22, 2018 – Space Hulk: Deathwing Enhanced Edition, the FPS from Streum On Studio set in the Warhammer 40,000 universe, arrives today on PlayStation®4 and PC. Don your Terminator armor and wade into battle with today’s Launch Trailer, which introduces the deadliest killers of the galaxy!

The Enhanced Edition brings a wealth of all-new features and upgrades for the ultimate Space Hulk: Deathwing experience, including deep class customization and the Chaplain class, as well as new weapons, enemy types and the highly-replayable Special Missions mode. All of these features are totally free for all Space Hulk: Deathwing owners on PC, while the Enhanced Edition also marks the game’s first ever release on PlayStation 4. New players on PC will also benefit from an exclusive 20% Early Adopter discount.

The all-new Class Customization allows players to personalize both appearance and gameplay for online and offline play, from striking armour sets to powerful weapon attachments. Everything is earned entirely in-game, with no microtransactions now or planned for the future.

Enhanced Edition content is free for all Space Hulk: Deathwing owners on PC. Note that several of the other Enhanced Edition features have previously been made freely available on PC as part of the game’s post-launch support.

New players on PC will also benefit from an exclusive 20% Early Adopter discount.