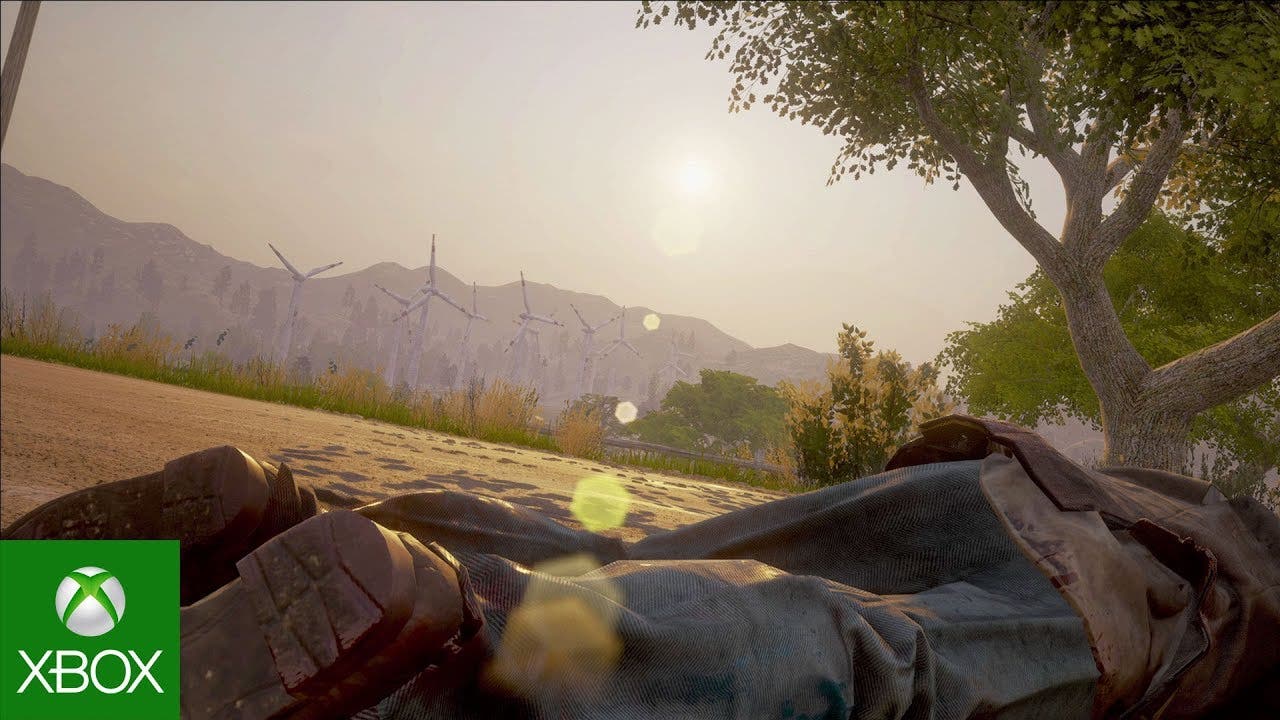 Today fans can test their zombie apocalypse plans as State of Decay 2 from Undead Labs launches worldwide in Xbox Game Pass and exclusively on Xbox One and Windows 10 PC.

State of Decay 2 is the ultimate zombie survival fantasy, where it’s up to you to decide how to survive in an open, post-apocalyptic world. State of Decay 2 takes everything you loved about the first game and greatly expands on it – giving you more unique survivor characters, more backstories and skills for each member, more community and base management options, and bigger maps to survive in. State of Decay 2 also adds one of the most requested features from the community: cross-platform co-op.

You and up to three of your friends can survive together on Xbox One or Windows 10 PC and help develop one player’s community, and then everyone returns to their games with extra supplies and loot after playing co-op. As an Xbox Play Anywhere title, you’ll get both versions with one digital purchase and be able to switch seamlessly between them, as all game progress, Gamerscore and Achievements are saved on and accessible through Xbox Live.

To whet your appetite check out some recent features of State of Decay 2 on “Inside Xbox” including a behind the scenes look at the game including commentary from Undead Labs Studio Head Jeff Strain and Design Director Richard Foge, and a simulation of the survival experience via a State of Decay 2 Escape Room Challenge (videos available in the Xbox Wire post).

On behalf of the teams are Microsoft Studios and Undead Labs: We’re excited to welcome everyone – Standard Edition players and Xbox Game Pass members, to a new world of zombie-filled tension and survival drama in State of Decay 2 and can’t wait to see how you go about your conquest both alone and with friends! How will you survive?