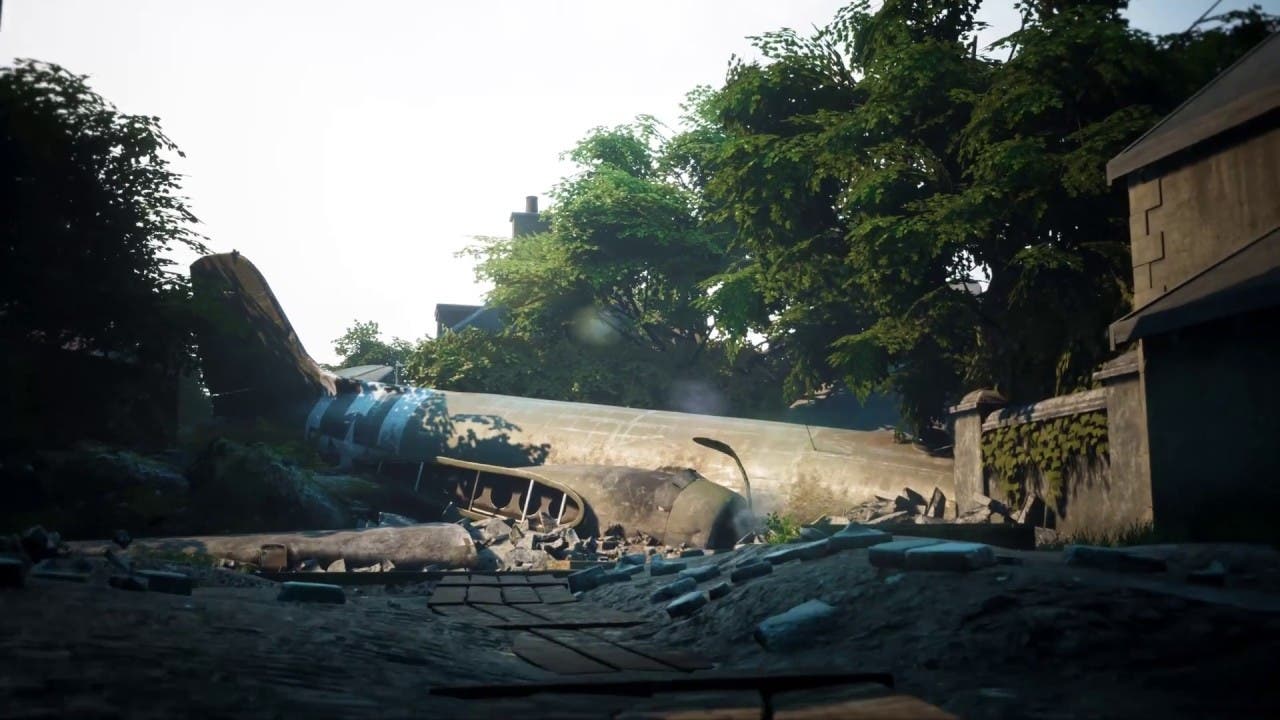 Battalion 1944 to hold a $50,000 tournament and major FREE update coming in June

London, UK – 24 MAY 2018: Having made a big splash entering Early Access on Steam® earlier this year, Square Enix Collective® and Bulkhead Interactive™ are excited to announce that Battalion 1944™ players will be treated to a huge, comprehensive update ahead of a four day long $50,000 tournament later this year – all as part of the ongoing commitment to support and update the game throughout its Early Access period.

The update is set to roll out on June 12, 2018, which includes a complete overhaul of the game’s main competitive mode (better known as Wartide 2.0), a new map, Savoia, set on the streets of Italy, and a new ‘BattleRank Season’ where gaining XP unlocks new skins – much like ‘battlepass’ systems in other games but, in this case, completely free.

All this comes alongside significant matchmaking improvements, new character models, a new sound system, a reworking and rebalancing of some of the game’s guns, and an extensive visual overhaul and performance upgrade, amongst various other updates and new additions.

With Battalion 1944 fully tooled up with a brand new arsenal of toys and tricks, regular players will be able to spend the following few months mastering the fresh gameplay ahead of the first official Battalion 1944 Blitzkrieg Major Tournament, heading for the Esports Game Area between September 27-30, 2018. The event will feature both open qualifiers and invited team, with a total prize pool of $50,000.

“If launching Battalion 1944 has taught us anything, it’s that a game where anticipation is high offers a steep and very public learning curve – both for the studio as a whole, and myself personally,” says Joe Brammer – Studio Lead at Bulkhead Interactive. “Listening to the community has been our most powerful tool and a lot of what’s in this update is based on suggestions – from improving the graphics to making certain weapons more powerful. We’ve listened, and considered everything to try and push play forward in the way players want.”

It’s as a result of a lot of this feedback, Brammer claims, that Bulkhead decided to both modify and add to Battalion 1944’s existing roadmap for the future, building on the studio’s bold plans.

“Fans of the studio know I don’t tend to hold back, so I’d like to offer a genuine thanks to players who have helped to improve Battalion 1944 these last few months. We’ve been listening, and we’ve been working hard.”

The huge update this June will include:

Bulkhead Interactive previously worked on The Turing Test™ back in 2016, a celebrated puzzler also published by Square Enix Collective®.