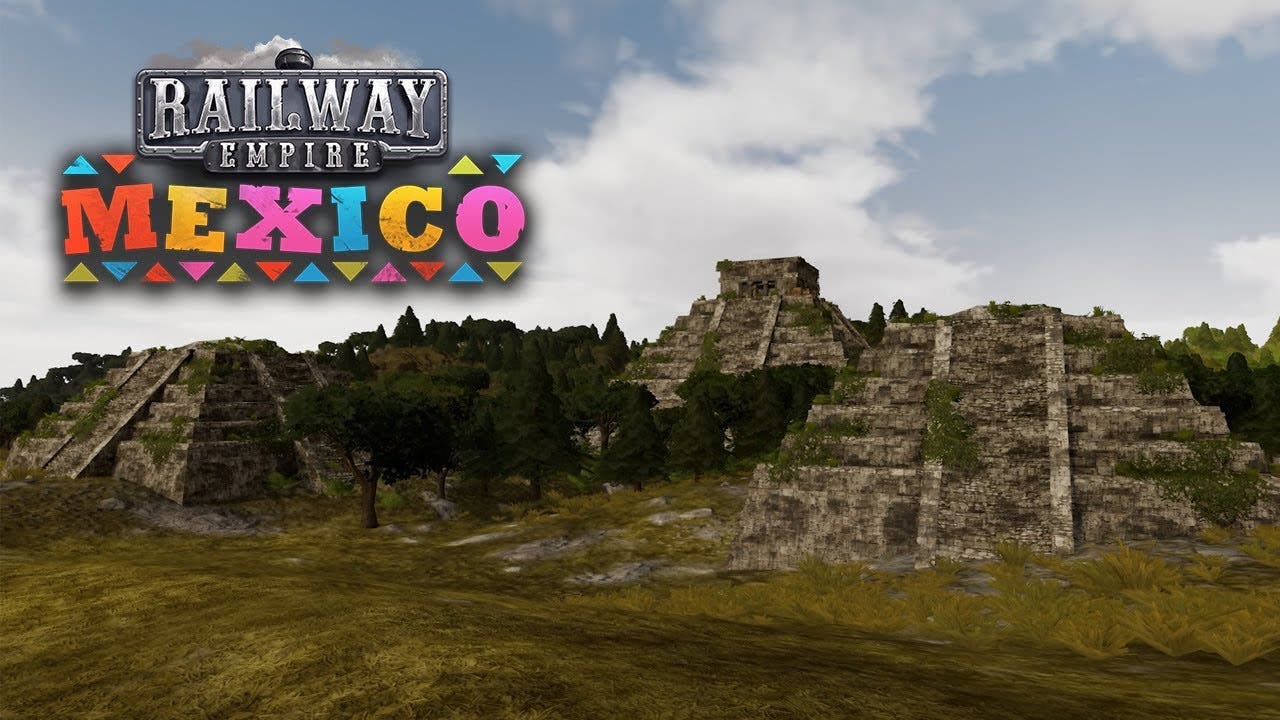 Ridgewood, NJ, June 8, 2018 – ¡Viva Mexico! It’s time to pack your bags and head to the station – Kalypso Media is excited to announce the next stop on Railway Empire’s never-ending quest for entrepreneurial domination. In Railway Empire: Mexico, ambitious rail tycoons everywhere will finally break free from the North American border and expand their business to the varied and challenging landscapes of Mexico. A variety of new and challenging missions will take you from the arid northern regions of the country all the way to the dense jungles of the south, as you strive to boost Mexico’s economy in a new scenario taking place from 1873-1893. The huge new map will be playable in both Free Game and Sandbox modes, while a range of new cities, goods and engines add even more opportunity for economic expansion.

As well as the new content, the DLC also introduces a new night mode, allowing players to switch between day and night whenever they wish for an all-new atmospheric take on the game, and a prime opportunity to take lots of lovely screenshots!

Along with the Mexico DLC release, the Railway Empire base game also received a free update to V1.4 earlier this week. This update provides more great additions to enhance your gaming experience including the ability for players and AI opponents to build crossings and x-crossings and AI opponents are now able to use complex track systems when the player chooses the realistic track building mode in the game settings. This update continues Kalypso’s Games as a Service commitment to all our new releases providing free updates and content enhancing the overall gameplay experience.

Railway Empire: Mexico is available worldwide on PC, PlayStation®4 and Xbox One now for $7.99. To celebrate the announcement Kalypso is pleased to reveal a new trailer showcasing some of the great new content available, just make sure you have the sound turned on!