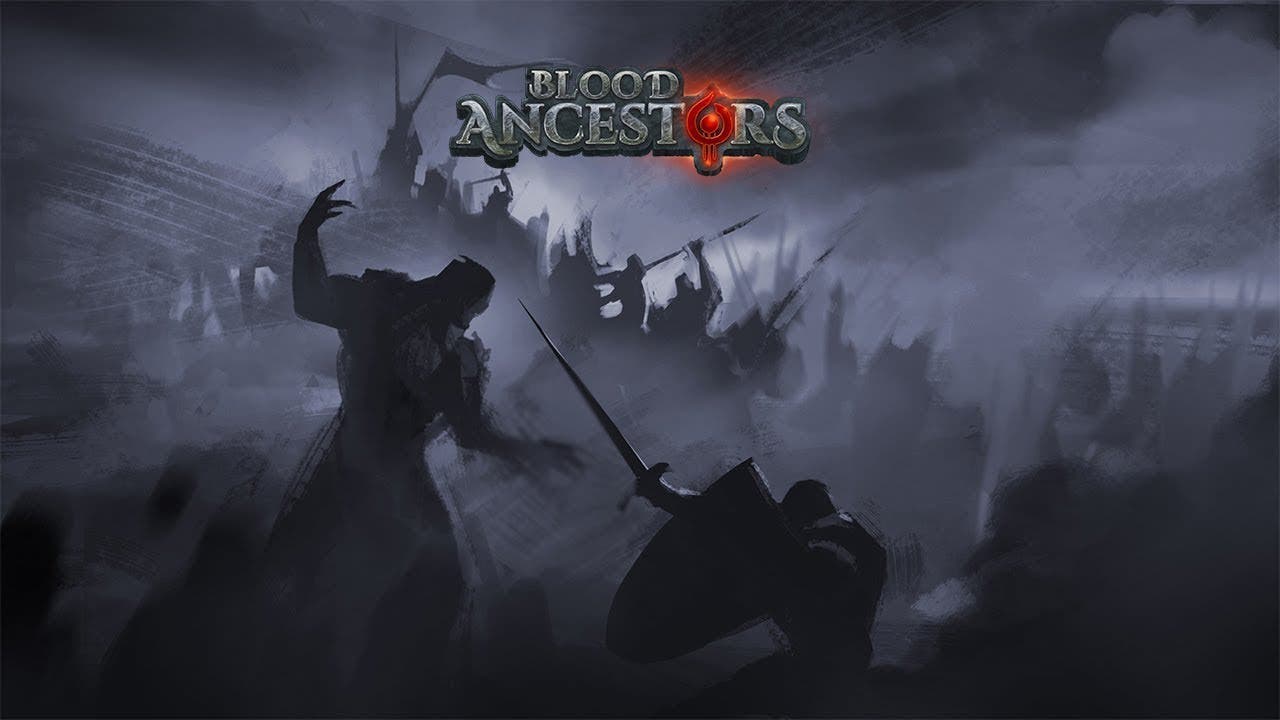 Blood Ancestors is coming to Steam Early Access on August 16th, you can download the game now for FREE

After a successful launch of their alpha, independent Spanish developers Snowpeak Studio have announced the Early Access release date for their medieval fantasy team-based competitive multiplayer Blood Ancestors will be August 16th. To coincide with the announcement the developers have also released a brand-new trailer.

Blood Ancestors launched into open alpha last week and has since received positive reviews from players around the globe. The objective-based first-person competitive multiplayer pits teams of five against one another in melee-centric combat in order to claim the Relic and be victorious throughout two phases of strategic arena battles.

“We’re thrilled with the success we’ve had so far with the open alpha,” said David Broto, co-founder of Snowpeak studio. “The feedback from players has been invaluable and inspires us to continue to improve the game in order to deliver the best possible experience for our players, we’re excited to bring Blood Ancestors to Early Access in just a few weeks!”

At Early Access launch, players will be able to choose from 6 different classes with the number increasing to 18 by the game’s full launch. Players can build their character around their desired playstyle by selecting from various talents in each of the three talent trees of utility, defense, and offense.

Players can download the Blood Ancestors alpha on Steam now for free and look forward to the Early Access release on August 16th.