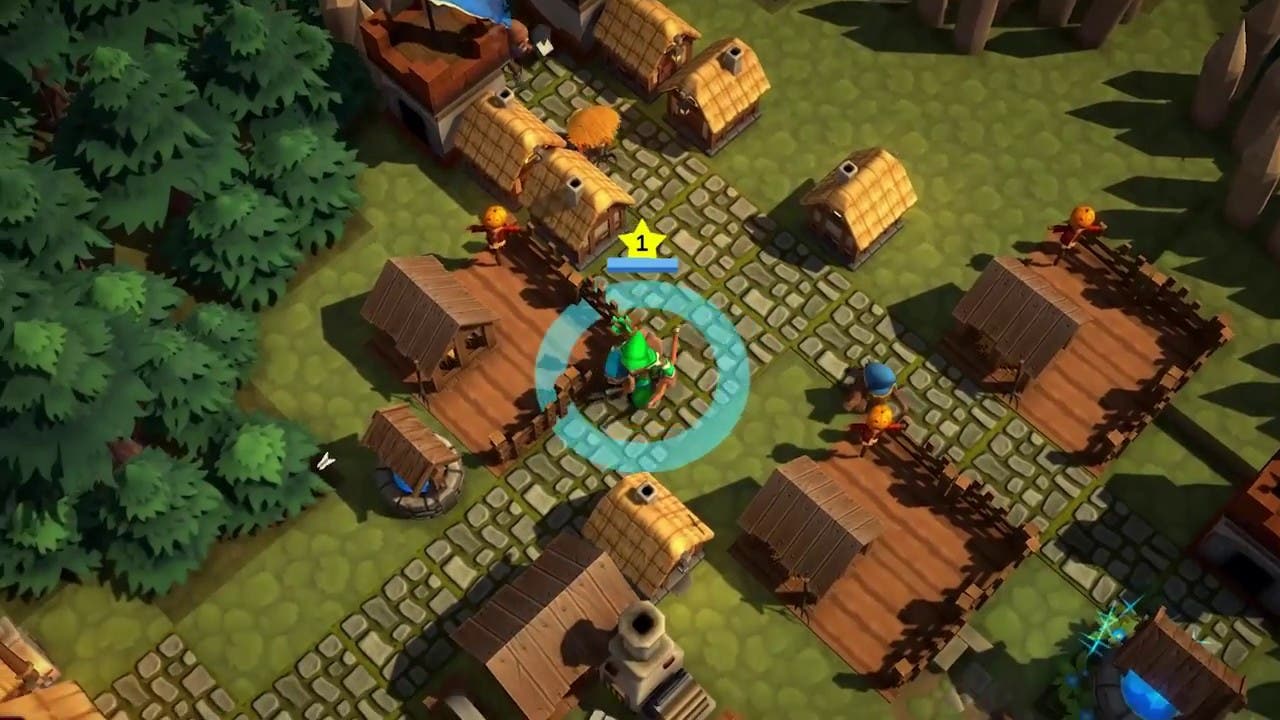 ValeGuard is a charming yet deep strategy game, and it leaves Early Access tomorrow for full release

Turn-Based City-Building meets Real-Time Combat in this defensive strategy game.  Build in the day and defend at night.  Unlock new heroes and tech as you progress through the Vale to make you final stand against the Dark Generals.

The quiet hamlets of the Vale stand defenseless… No walls, no moats, not even a presentable fence. You’ll have to use your resources wisely to transform each village from farm-town to fortress. Build defenses, train troops, and hold the line with powerful heroes in ValeGuard, a Defensive Strategy game.

Gameplay: Valeguard is a unique strategy game that combines Turn-Based City-Building with Real-Time Combat. Each day you construct your defenses, train troops, and prepare for attack. When enemies come in the night, you defend with towers, troops, and heroes with powerful abilities. Save as many towns as you can, while you travel through the Vale. Choose wisely, because each town unlocks unique assets and a hero to aid in future battles. Defeat is not the end in Valeguard. Each play you can unlock more heroes and discover new strategies to achieve victory.