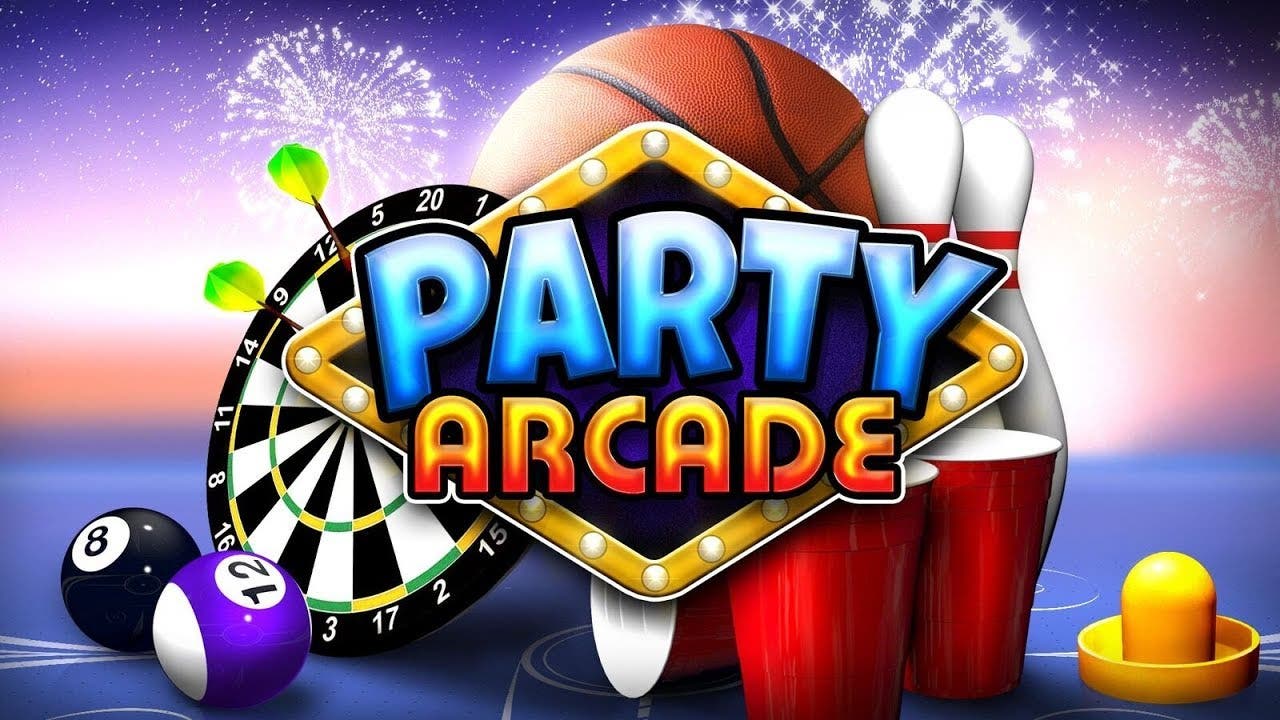 BIG BEAR LAKE, Calif. – Sept. 11, 2018 – Planet Entertainment today announced that Party Arcade, developed by FarSight Studios, will come to Nintendo Switch™ on Oct. 23. Jam-packed with some of today’s most popular party games, this new collection will be available for $29.99. Party Arcade is the sequel to the Game Party franchise, the mega-hit series on Nintendo Wii™ developed by FarSight Studios.

Perfect for gamers and party-goers of all ages, Party Arcade features an electrifying arcade collection of timeless games that include air hockey, billiards, darts, cornhole, cup pong, ping pong, puck bowling and hoop shoot. The game supports up to four-player multiplayer, both local and online, giving players the chance to challenge anyone who thinks they have what it takes to become the undisputed champion on the global leaderboards.

With a flick of your wrist, throw darts, hit balls and slap pucks using Joy-Con™ motion controls. Or snap to the console and wield analog sticks for classic gameplay. Party Arcade also includes extra in-game challenges and a prize shop with over 60 pieces of equipment that players can use during game matches. Now let’s get the party started!

Party Arcade is rated E for Everyone by the ESRB. For more information, please visit http://partyarcadegame.com/.