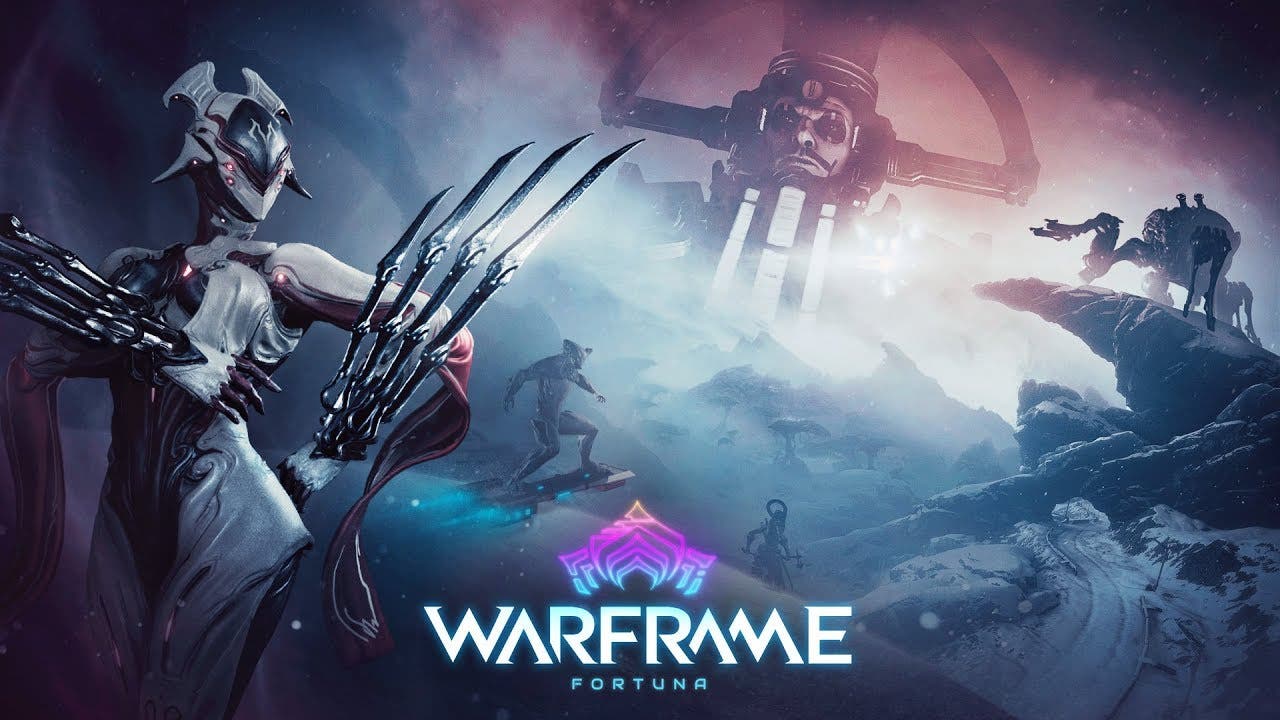 Canadian developer and publisher Digital Extremes’ next big Warframe®  expansion, Fortuna, is available now on Steam PC. The new open-world landscape provides players of all experience levels the chance to access new gameplay content on Venus — from cruising on the Bondi K-Drive hoverboard to new cave exploration, animal conservation, mining, robot fishing, and intense battles against robot spiders, the nefarious Nef Anyo, and the greedy Corpus faction — all for free.

To get the word out, Digital Extremes has initiated a handful of player-based campaigns, starting with a unique ARG (Alternate Reality Game) based on the new faction, Solaris United. Players have worked together in a secret Discord channel to solve riddles and unravel the Solaris United’s backstory. By lifting together, players worked to earn in-game rewards including exclusive sigils for starters. Players can see all the info at discord.gg/lifttogether“.

Additionally, Digital Extremes is running a Fortuna Twitch Drop launch campaign for one week starting on launch day (From Fortuna’s launch until 2 pm PST, Thursday, November 15) to give away an abundance of cool rewards! Anyone watching a Warframe Fortuna stream for a minimum of one hour, every hour, will have the chance to get a random reward, including Warframes Nidus and Khora, a Rifle Riven, celebratory fireworks and more!

On Fortuna, players will make friends with the Solaris United Faction underground in the hub city of Fortuna and explore the massive new Landscape of The Orb Vallis on the planet surface. They can dive into the faction’s stories, learn about the plight of The Business, Eudico, Rude Zuud, the Ventkids, and others, to help them rebel against their oppressors. Once equipped with missions, Tenno will find travel is much faster and more fun on Venus! By using either the trusty Archwing or the K-Drive hoverboard they can blast across the wide open Venusian landscape to pull off grabs, spins, rails and to explore the giant environment. While surveying the new terrain, the Corpus occupiers, led by the profit-obsessed Nef Anyo, bring new technology, weapons, systems, and warriors to bear. Tenno should keep an eye out for giant robo-spiders, new enemy soldiers and more. The new Danger Rating system will keep all players on their toes.

Activities on Orb Vallis abound! Follow the story of the bloody, powerful Garuda Warframe. This new Warframe offers a deadly combination of health-based Abilities to wreak havoc on any enemy. All across the environment, Tenno will find strange, wonderful animals of the Vallis going extinct due to Corpus cruelty — it’s up to Tenno to use their new skills to lure, track, and capture them for relocation. As players explore the vast new landscape in search of resources (caves, bases, and more), they’ll also make use of new mechanics to extract a variety of different ore to upgrade gear, and they’ll find that fishing makes its mighty return with a metallic twist.

Come visit us on Venus!

Fortuna will arrive on PlayStation®4 and Xbox One soon.