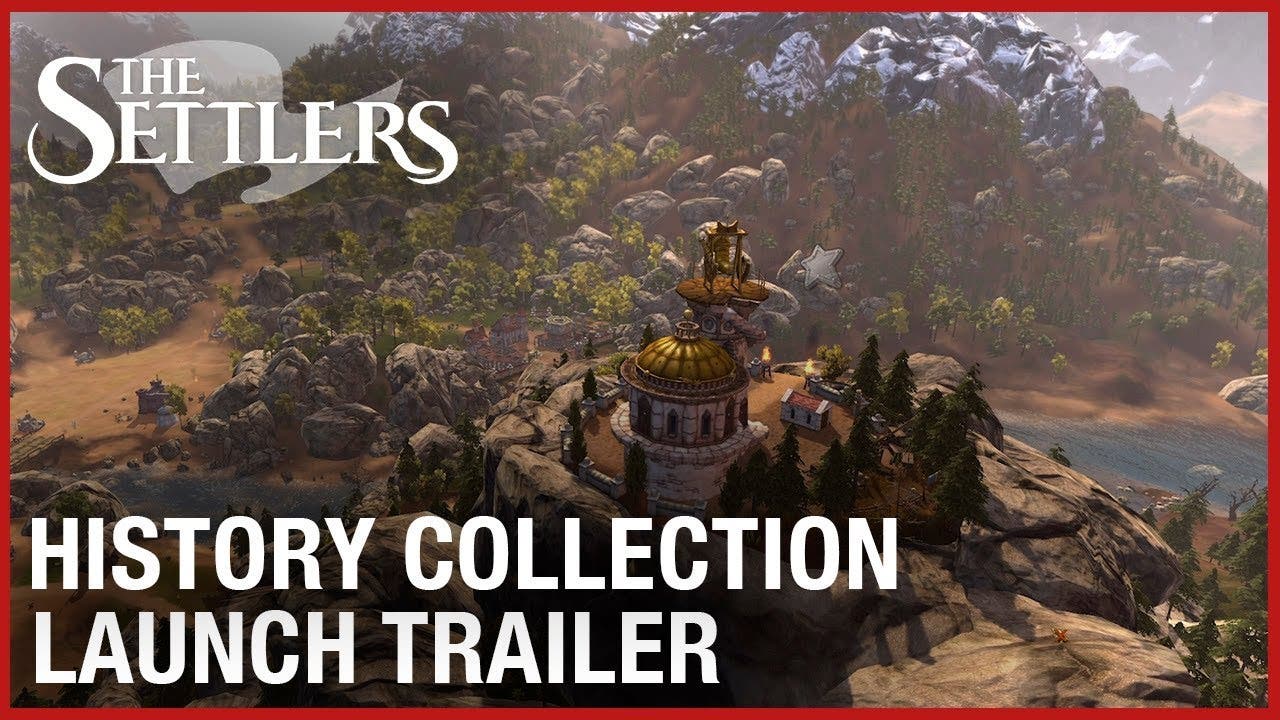 Developed by Blue Byte and created by Volker Wertich, The Settlers games have allowed millions of players worldwide to experience the brand-defining “wuselig” feeling of the world of The Settlers. Each game requires players to establish and grow a medieval-themed town by creating production chains for goods and by exploring and conquering new territories. A reboot of The Settlers game will also be released in the fall of 2019.

For more information about The Settlers and The Settlers History Collection, please visit thesettlers-alliance.com and ubisoft.com/en-gb/game/the-settlers-history-collection/.

For the latest on The Settlers and other Ubisoft games, please visit news.ubisoft.com.