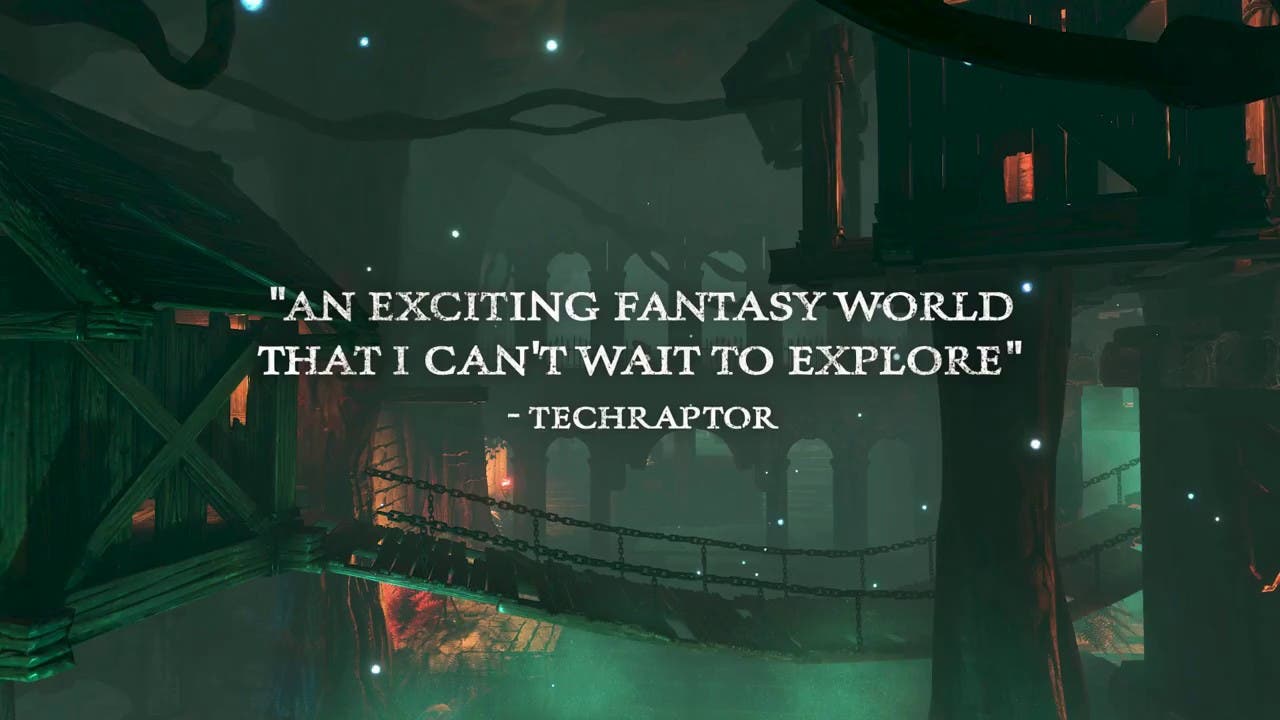 Written & directed by Joe Fielder (Bioshock Infinite), Underworld Ascendant takes players back in time to the genesis of role-playing games as they assume the role of ‘The Ascendant,’ summoned to the legendary Stygian Abyss by a mysterious figure called Cabirus. There, they learn of the beast Typhon, a threat to both their worlds, who can only be stopped by the player. To defeat Typhon, players must overcome challenges, uncover lost secrets and gain favor with factions to maximize knowledge and strength.

Underworld Ascendant boasts robust player-authored gameplay that encourages and rewards experimentation within a constantly evolving environment that reacts dynamically to player choices. Each decision holds the potential for great opportunity or grave consequences. Players can mix and match dozens of combat, stealth and magic skills to develop their unique style of play and devise clever plans to overcome challenges as they navigate the foreboding Stygian Abyss.

Underworld Ascendant is now available for $29.99 USD on Steam for PC, published by 505 Games. Players can purchase the game from the Steam Store now at: http://store.steampowered.com/app/692840.