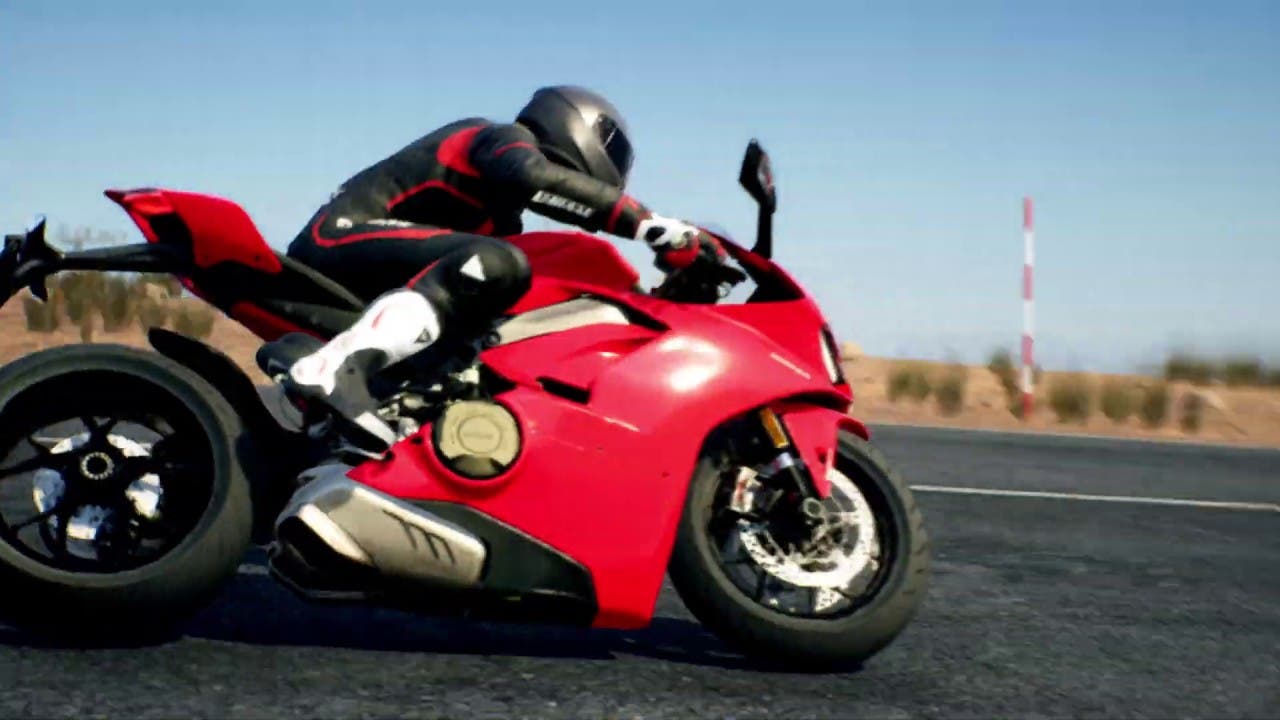 Milan, November 28th. Milestone is proud to announce the launch of RIDE 3, last chapter its beloved franchise dedicated to all two-wheels lovers and the ultimate motorbike encyclopedia. Thanks to Unreal® Engine 4 the game now features many enhancements both in graphics and gameplay experience. The Career mode has been completely renewed, it allows now a free XP progression to players and let them choose the bike category that suits their style. A huge number of bikes to collect and customize, both in aesthetic and performances, to speed on the most iconic tracks from all over the world with a unique style. RIDE 3 will be available from November 30th on PlayStation®4, Xbox One and Windows PC®/STEAM.

COLLECT. With more than 230 bikes divided into 7 categories – Sport Bikes, Maxi Enduro, Supermoto, Naked, Endurance, Race Superbikes, Café Racer – players can create their unique collection of breathtaking bikes. In the DCLs available after launch, both Premium and free, 70 more bikes will be added, for 300 bikes overall. Once created their own bike collection, players can unleash their need for speed on 30 tracks, of which 12 brand new, from the most iconic race tracks from all over the world to renowned city circuits and breath-taking panoramas, to enjoy riding pleasure in all its shades.

CUSTOMIZE. RIDE 3 goes beyond the 500+ mechanical customizations you can modify on your bike. With the new Livery Editor players can now unleash their imagination to create the livery of their dreams. Race lovers have many official manufactures and aftermarket stickers to create their own racing livery, while creative talents can create real artworks on 2 wheels, with the layer system allowing to draw any image on the bike, the only limit is their creativity! All liveries can be shared online, to let friends and the community race with them and to get extra XP points and in-game credits.

RACE. Thanks to Unreal® Engine 4 the game now features several enhancements both in graphics and gameplay experience. Using aerial photogrammetry and drone-scanning, development team has gathered all the data needed to faithfully recreate environments and details of tracks, for an extremely immersive game experience. For the first time in franchise’s history, you can speed in night races and enjoy the amazing atmospheres created by the new lightning system. New engine’s improvements are not limited to graphics; RIDE 3 has a new physic and collisions system ensuring that bike’s behavior is always realistic, while the renewed AI allows breathtaking challenges.

The Career mode has been completely renewed and now allows player a free progression, to let them choose the bike category that suits their style. The new magazine-based system will allow you to collect and read more than 60 magazines. Each will bring its own unique playing experience, allowing to access many details and anecdotes about the bike world.

RIDE 3 will be available both in physical and digital versions from November 30th on PlayStation®4, Xbox One and Windows PC®/STEAM.