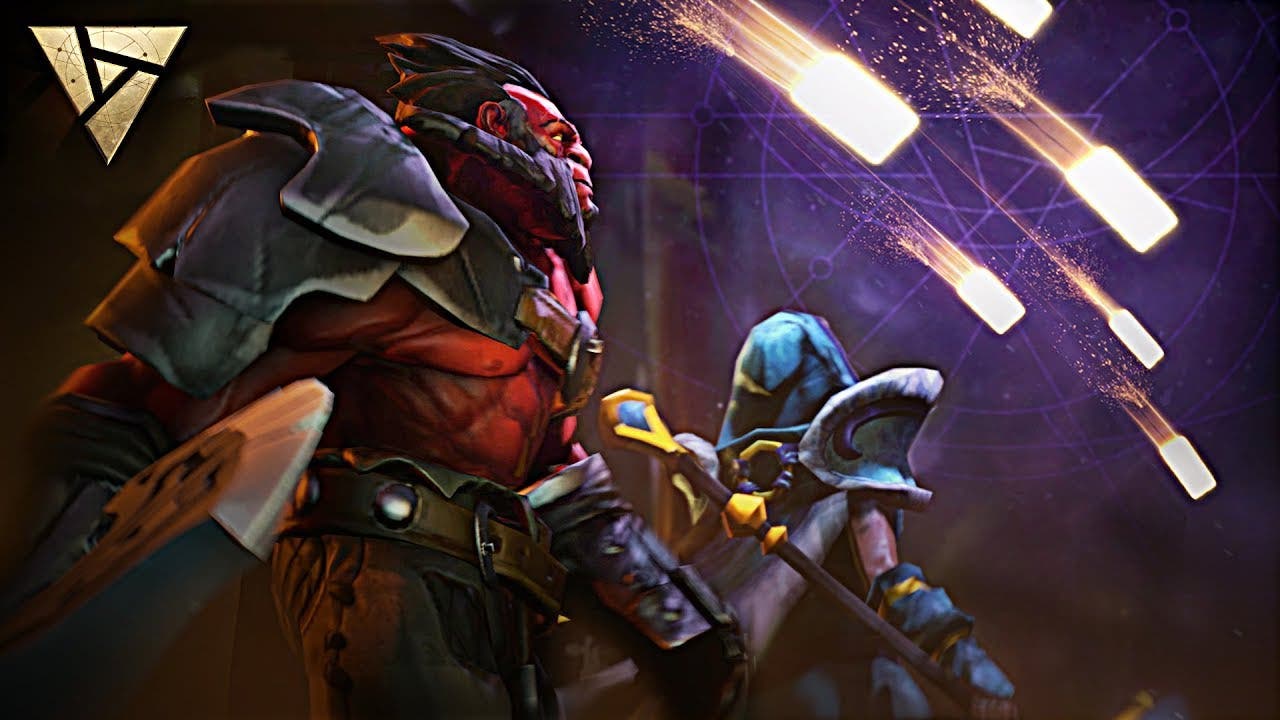 The trailer (https://www.youtube.com/watch?v=ZnVuzZYdwIQ) gives a taste of the exciting, competitive gameplay in Artifact. The latest Artifact comic, Call to Arms, sets the stage for a series of events that will transform the world of Dota. And the new Call to Arms web page details the latest additions to the game.

“We hope all gamers enjoy Artifact, especially fans of Dota 2 and card gaming enthusiasts,” said Valve’s Gabe Newell. “Working with Richard Garfield has been an incredible opportunity for everyone at Valve, and we look forward to expanding the game with him based upon feedback and input from the community.”

“Working on Artifact has been fantastic – a digital card game which really leverages what is made possible by the medium rather than being limited by it,” said Richard Garfield. “That has been a long time dream of mine and Valve has been a terrific partner in the development.”

Today’s launch also includes the opening of the Artifact Marketplace, where owners of the game can sell and purchase cards from other players.

Available for $19.99 (US), Artifact is designed to give Trading Card Game (TCG) enthusiasts the deepest gameplay and highest fidelity experience ever in a fantasy card game.