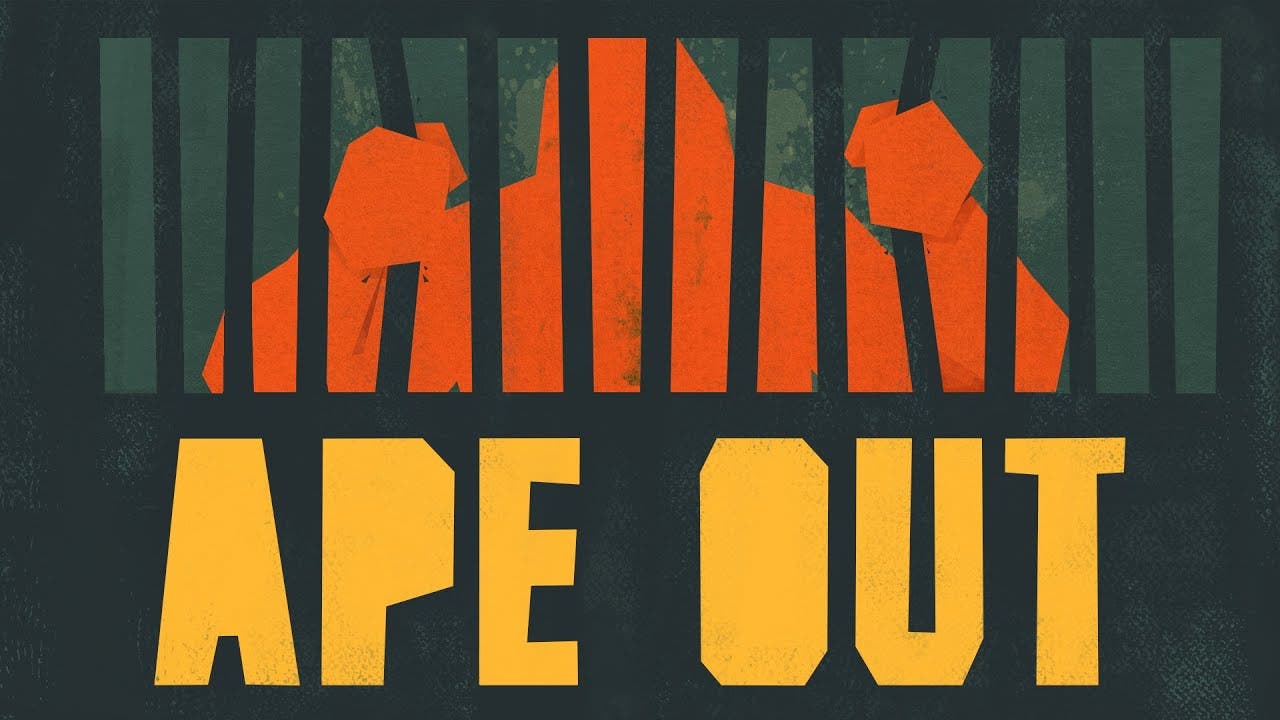 Ape Out will break out on February 7th onto PC and Switch, new gameplay trailer released

Developed by Gabe Cuzzillo with sound by Matt Boch and art by Bennett Foddy, Ape Out is a wildly intense and colorfully stylized smash ‘em up about primal escape, rhythmic violence, and frenetic jazz. Build up nearly unstoppable momentum and use your captors as both weapons and shields to crush everyone on your procedurally generated path to freedom.

“Our team is pleased to finally announce a release date for one of our most anticipated titles ever in Ape Out,” said Devolver Digital CFO Fork Parker. “Frankly, it was a lot harder to motion capture an ape than we had originally thought and recording primates ripping human corpses apart is generally frowned upon in most countries.”

Ape Out slams its hairy fist onto Nintendo Switch and PC on Feb. 7 and we swear to The Almighty Primate God it’s the most intense fucking thing you’ve ever played. For more information, visit apeout.com and follow developer Gabe Cuzzillo the clever handle @GabeCuzzillo on Twitter.