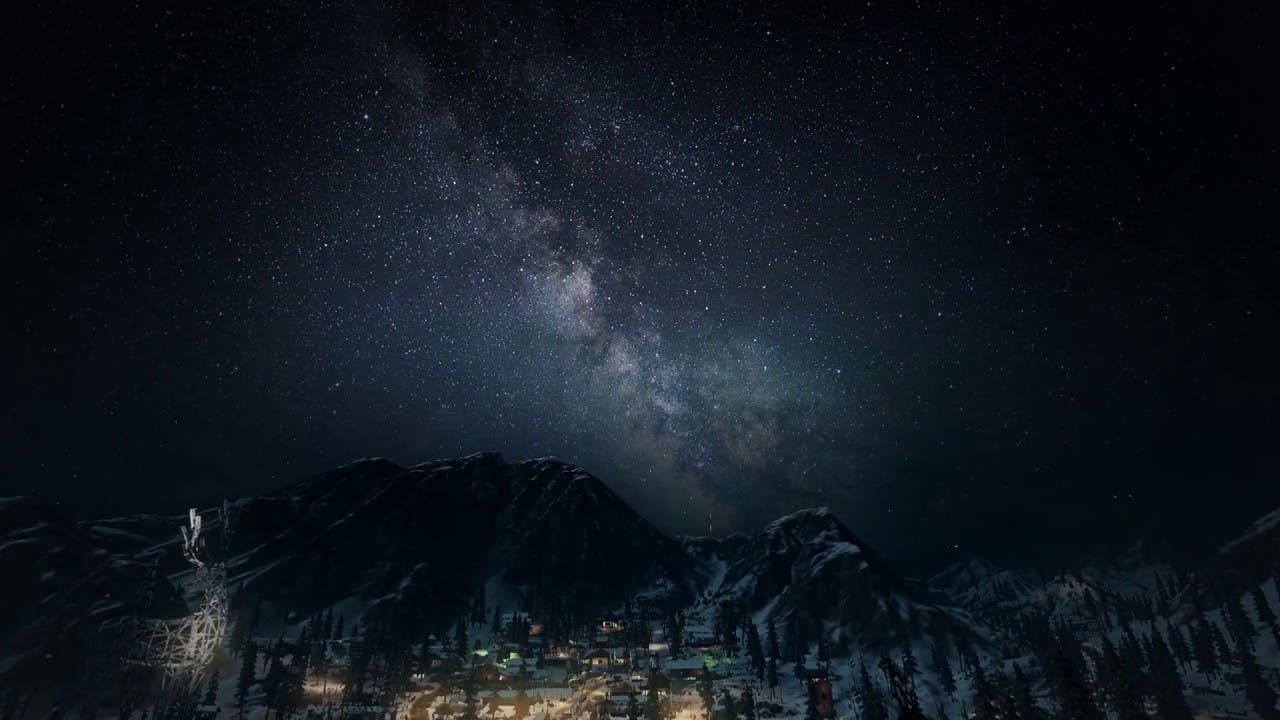 Tencent Games today have teased a brand-new mode for their next-gen battle royale, Ring of Elysium. Night mode which is an all-new mode adding unique survival elements to the Battle Royale formulae will be heading to the game very soon.

The announcement came with the unveiling of an exclusive web page along with the first of three trailers. More details about the game mode will be unlocked alongside two more teasers coming next week.

Ring of Elysium’s Night mode will introduce multiple new mechanics and build on the survival elements of the genre in new and interesting ways. Players should expect this mode to be singularly different than anything that has come in a battle royale game before it. Specific details of the new mode will be releasing with the next few teaser announcements.

Night Mode will be coming to Ring of Elysium very soon. Two additional teasers will be releasing on December 10th and December 14th on the official site. Players wanting to take on the frozen tundra and their enemies can jump into the action of Ring of Elysium now for free by heading to Steam.﻿