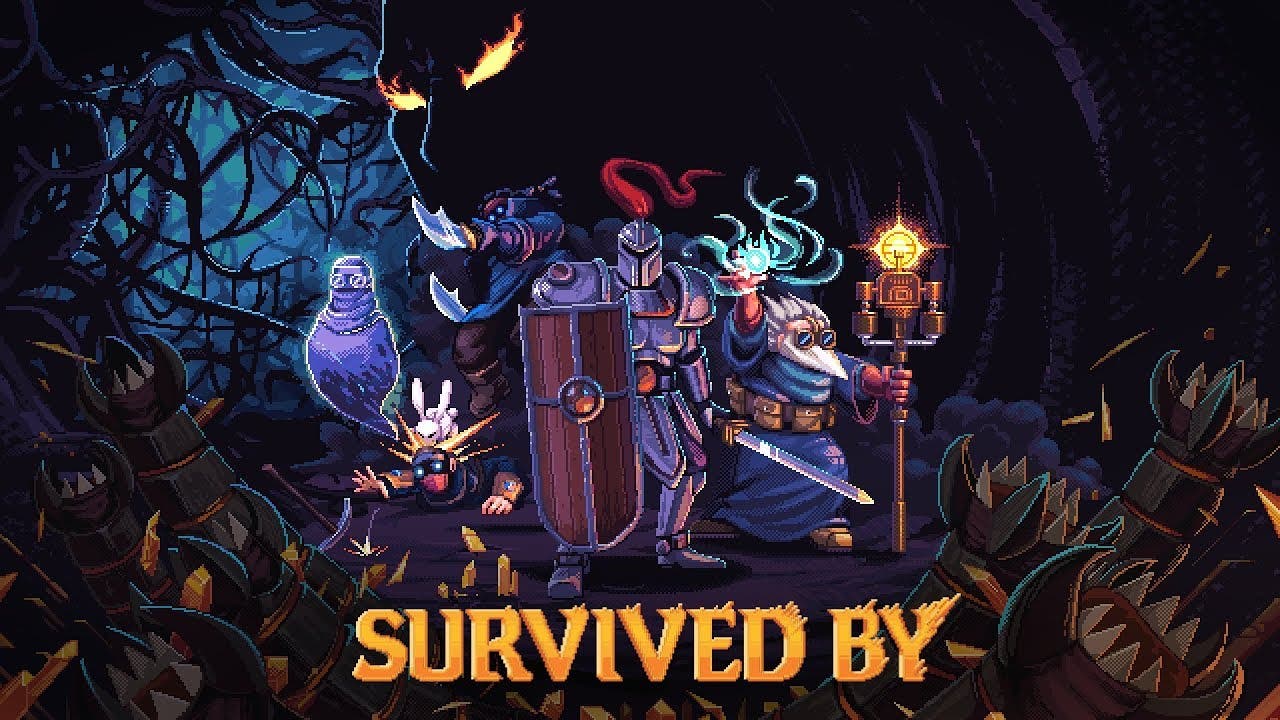 Survived By released during The Game Awards, available for FREE on Steam Early Access

LONDON, ON – December 6, 2018 – Veteran independent developer Human Head Studios and Canadian publisher and developer Digital Extremes are bringing their online bullet hell-styled roguelite Survived By™ to Open Beta on Steam Early Access today, Thursday, December 6. Entirely free to play, Survived By gives players (“Ancestors”) the chance to experience a fast-paced, cooperative, loot-filled roguelite where players can slaughter hordes of Chimera, level up, team up with dozens of other players to defeat cute-yet-hideous bosses, and craft unique gear and weapons in a lively PvE setting. And when they die, that’s just the beginning. New Ancestors are invited to join Survived By‘s expanding Open Beta now!

Key Features in Survived By Include:

Ancestors who have played Survived By in Beta will receive a special set of gifts thanks to their dedication and feedback in the early stages of the development process. Gifts for players who already were playing Survived By include 1) a free Starter Pack to all players and 2) for paying players, they will receive the Next of Kin Supporter Pack for free at launch as a bonus. Thank you, Ancestors! Players can join Survived By‘s Early Access by visiting our Steam page store.steampowered.com/app/606140/Survived_By/. Tell a friend!