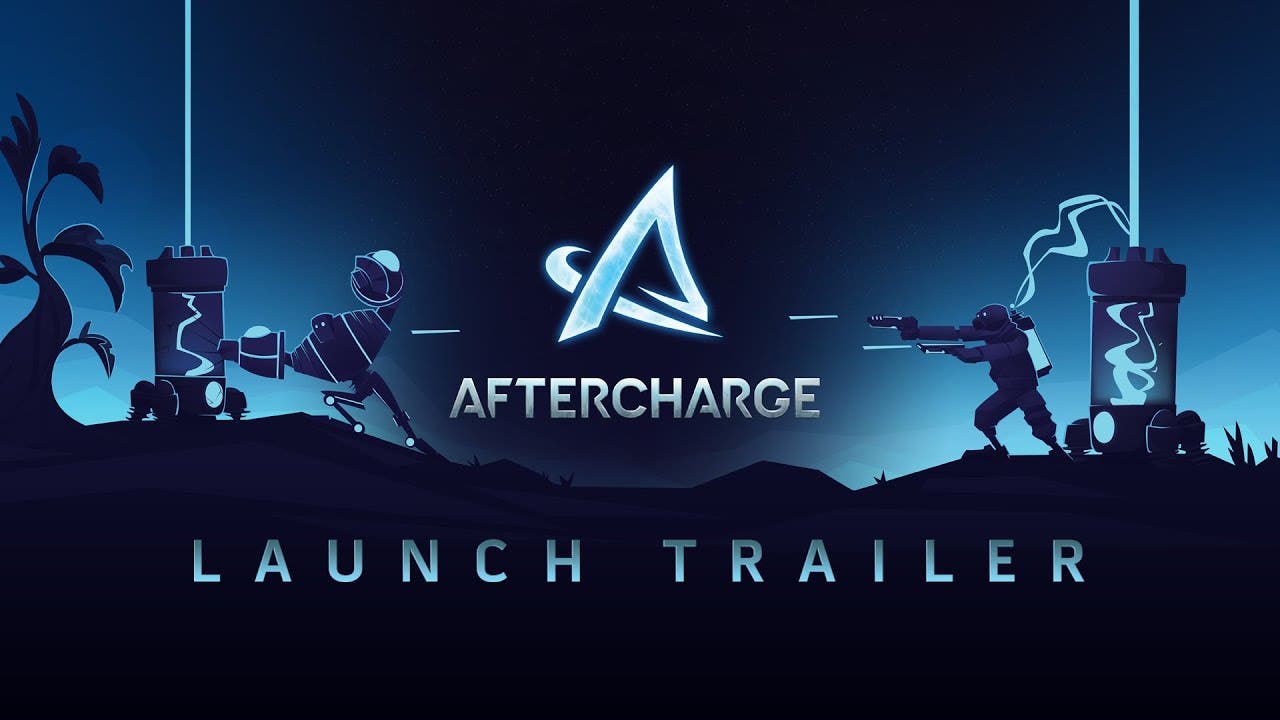 Aftercharge is a 3v3 shooter where players put their strategic wits to the test in fast-paced matches of asymmetrical, competing teams — invisible robots facing off against invincible security enforcers! The game will launch with online cross-platform play between Windows PC and Xbox One — and three-way cross-platform play with the Nintendo Switch version due for release shortly thereafter, ensuring lots of battles between friends and foes alike regardless of platform.

For those energized fans who can’t wait to blast, zap, and punch their way to victory, the “Ultimate Aftercharge Beta Weekend” will be available from December 14 to December 16, 2018, for both Windows PC and Xbox One!

Sign-up to the cross-platform “Ultimate Aftercharge Beta Weekend” is available at www.afterchargekeys.com for Windows PC access and through the Xbox Insider preview program for Xbox One consoles.

In Aftercharge, players can choose to battle as one of ten unique class-based characters, suitable for multiple playstyles, from either the workonic robots or Deadly Aftercharge Corp. security enforcers. Five character classes are available per team, each with their own unique skills, strategic advantages (and disadvantages), and counter classes. Teams of three must either destroy or defend the coveted energy extractors scattered across the map — moving invisibly, creating distractions, or going into full “seek and destroy” mode by unloading on foes with hard-hitting weaponry. Aftercharge’s quick competitive combat rounds keep players’ blood pumping!

Aftercharge will be available on Windows PC via Steam and on Xbox Live for Xbox One and Xbox One X on January 10, 2019, for $19.99. Aftercharge also joins the 100+ titles available through the Xbox Game Game Pass subscription service; for $9.99/month, or through the 14-day free trial, players with a membership can download Aftercharge the second it launches and play with others around the world and across Xbox One and PC for no additional charge.