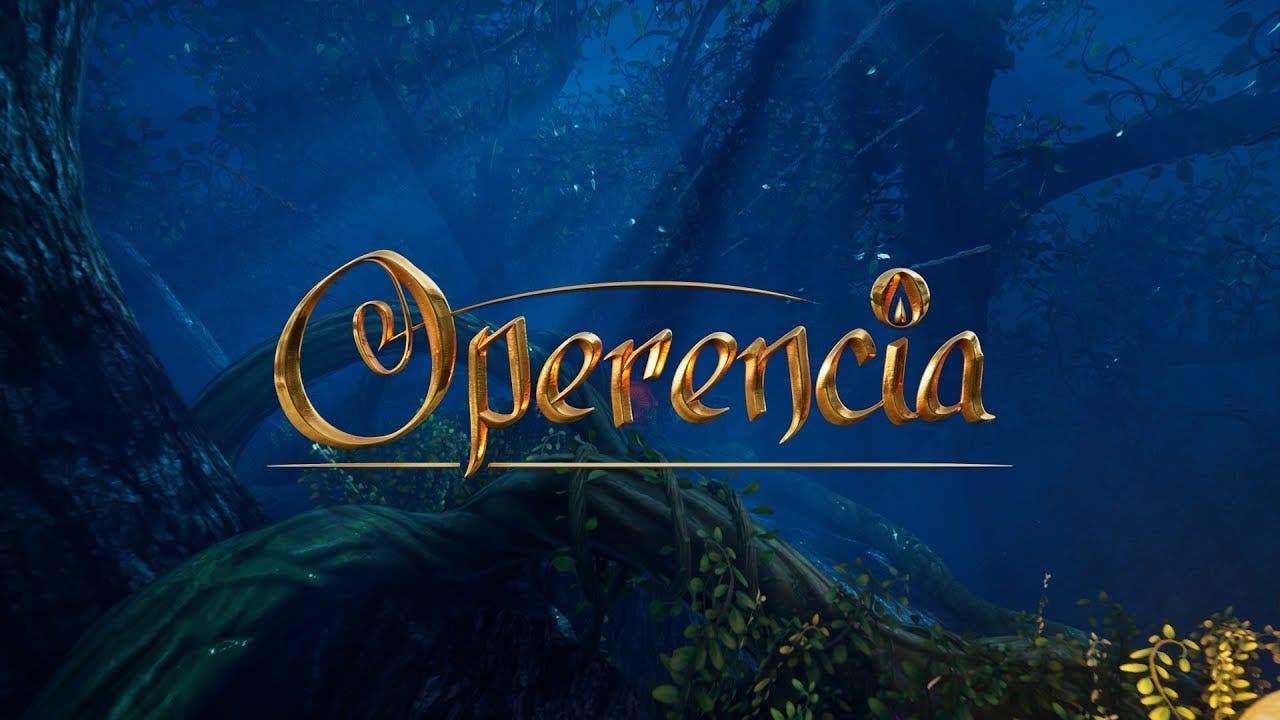 Operencia: The Stolen Sun from Zen Studios is a classic first-person dungeon crawling RPG, set to release in 2019

San Francisco, CA – December 10, 2018 – Zen Studios proudly announces the single-largest production of its 15-year history with Operencia: The Stolen Sun. The role-playing game breathes new life into the classic first-person dungeon-crawler genre while also unifying Central European folklore and legends – most of which have never been depicted in video games – into one cohesive universe. It will be available in  2019 on Steam, with further platforms to be announced.

The land of Operencia is an unconventional fantasy world where history meets legend – a faraway land referenced in countless Central European folktales told for hundreds of years. For the first time ever, these stories all occur in the context of one single universe. Adding further depth, real-life historical figures populate the game, such as more legendary versions of King Attila and his wife Réka. Locations vary from common fairytale settings (e.g., castles, tombs and forests) to fantastical versions of storied landmarks anyone can physically visit today.

Zen has gone to great lengths to ensure that everything in Operencia: The Stolen Sun feels familiar to RPG players, yet still modern and novel. Through a classic tile-based movement system, players explore the far reaches of the land, engaging in strategic turn-based battles at every turn. The entire quest to free the abducted Sun King, Napkirály – thereby saving Operencia from endless days of night – comes rife with malevolent monsters, devious traps and mind-bending puzzles. Perhaps even a three-headed dragon…

“Operencia: The Stolen Sun was born out of sheer passion and brings mysterious stories to life that have not been told in this setting. The stage is set for Zen to deliver a stunning and memorable experience “says Mel Kirk, Vice President of Publishing. “A team within Zen wanted to create a modernized dungeon crawler with Unreal 4 graphics and an immersive story based on content rarely seen in video games – including stories and characters they grew up living with in Central Europe that most of us in other parts of the world have never heard of…or at least we haven’t yet. Operencia is almost done now, and I couldn’t be happier with the result.”